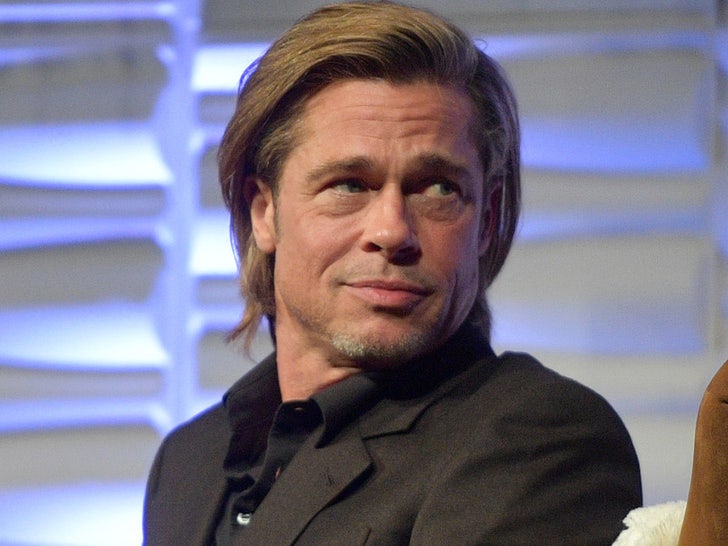 Brad Pitt says he doesn't know the woman suing him for allegedly taking thousands of dollars to appear at charity events, and it seems she might have been duped by a fake Brad.

Pitt's been sued by Kelli Christina, a Texas woman who claims Brad contacted her a couple years ago about helping him raise money for his Make It Right Foundation ... which has been rebuilding New Orleans' Lower 9th Ward since Hurricane Katrina.

Christina claims she established a working relationship with the actor, agreed to help his charity ... and even had a personal relationship that included "discussions of marriage."

Yeah, the marriage part sounds like a giant warning sign she wasn't really dealing with Brad. In fact, he denies ever having any contact with Kelli or communicating with her in any way. Further, in his legal response to her lawsuit ... he says he never asked her for payments, nor did he authorize anyone to do so on his behalf.

According to Kelli's lawsuit, first published by DailyMail ... she sent Pitt $40,000 over a 2-year period with the agreement he'd show up to fundraising events, but he failed to make it to any of them.

She says once she stopped sending payments, Brad cut off contact and it was impossible to reach him or Make It Right. She's suing him for breach of contract and fraud to get back her money back ... plus additional damages.

Again, Pitt says he never had any connection with or knowledge of Kelli ... that is, until his lawyer got a "demand letter" from her in March 2020. He says his legal team informed her she was mistaken ... but she sued anyway. 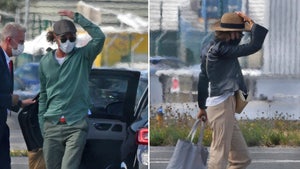