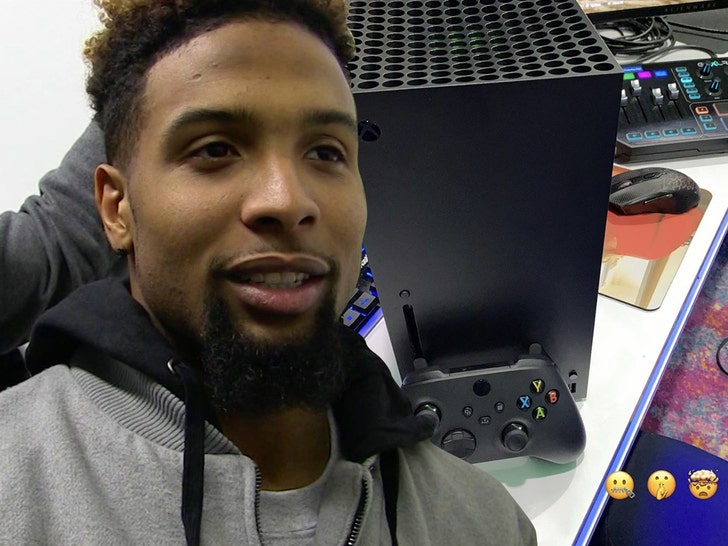 File Under: Perks Of Being Rich and Famous.

Cleveland Browns superstar Odell Beckham's already got his hands on the new Xbox Series X ... which is pretty unfair, considering the damn thing doesn't hit shelves until next month!!!

The new Xbox will become available to the non-VIP public on November 10 ... but when you're Odell Beckham, you ain't gotta wait like the rest of us normies.

Beckham's not the only one getting special treatment ... Travis Scott made heads explode when he bragged about having a PlayStation 5, which launches on Nov. 12.

No word on Odell's review of the Xbox just yet ... we can only imagine how dope it's gonna be.

It's been a great week for OBJ, who's coming off a MONSTER game against the Dallas Cowboys ... with 2 touchdowns off of insane trick plays. 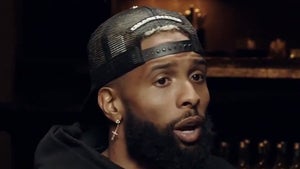