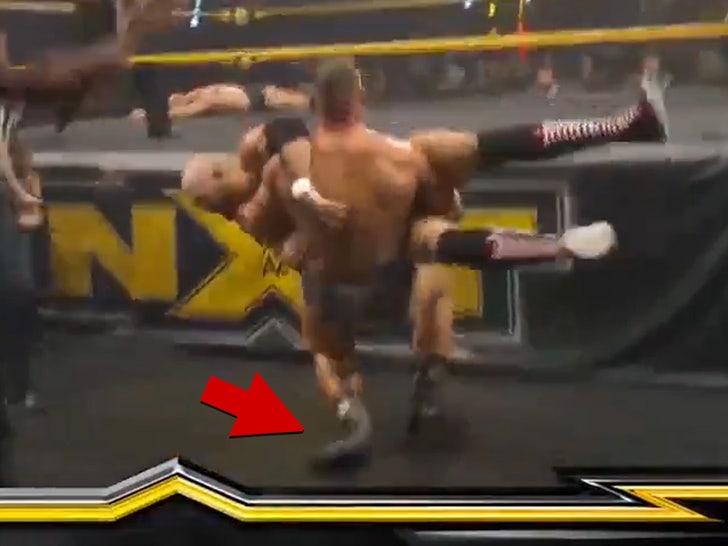 All in all, he suffered a dislocated and broken left ankle, ruptured his patellar tender along with a patellar dislocation. Horrible.

He underwent surgery on Thursday -- and everyone is hoping he can make a full recovery.

The 32-year-old ex-rugby player from England had just defeated Danny Burch during an "NXT" match — triggering a post-match brawl between Ridge and Burch’s pal, Oney Lorcan.

Have to feel for Ridge Holland here, this looks so nasty.

His leg folds underneath him as he attempts to base for Oney Lorcan. He's set for a long spell out injured just as he was primed for a big angle.

Best wishes to him on the recovery! pic.twitter.com/6GsqhJQ8yL

While Ridge was outside the ring, Lorcan launched a leaping attack — but Ridge’s left leg appeared to buckle while trying to catch Oney.

Ridge immediately collapsed and one of the refs working the match threw up an "X" arm gesture, typically the signal for a real injury.

The pro wrestler was loaded onto a stretcher and taken away -- but Ridge did give a thumbs up on the way out. 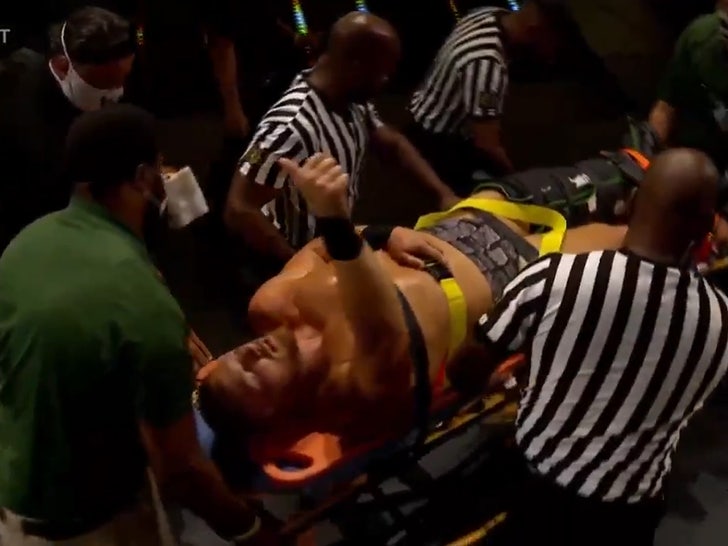 "It's hard to see something like this, it's a scary situation," announcer Vic Joseph said on-air.

Beth Phoenix added, "Terrible to watch the footage back. Always unfortunate when we have to see an injury here. Best of luck to Ridge Holland."

So far, no official word on Ridge's injury -- but WWE tweeted out after the match, "Wishing you a speedy recovery." 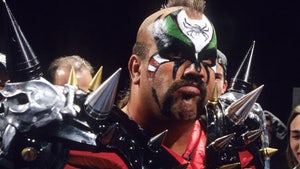