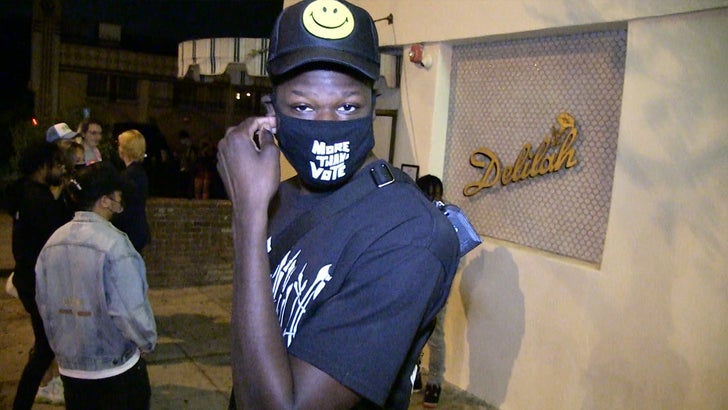 Orlando Magic star Mo Bamba says he's all the way down with a new California proposition pushing for 17-year-olds to be allowed vote ... but there's a catch!

It's called Prop. 18 -- and if passed, it would allow 17-year-olds who will be 18 at the time of the next general election to vote in primary elections and special elections.

There are 18 states where this rule is already in place -- but it's now on the ballot in Cali, so when we saw Mo leaving Delilah in L.A. on Thursday, we asked him about it!

22-year-old Bamba told us he'd like to see MORE states adopt the policy -- but warned, "One thing I think they [17-year-olds] need to do is be informed and do their research on who to vote for."

Fair point that should apply to everyone!

Bamba also raved about LeBron's "More Than a Vote" initiative -- saying he thinks "we'll see a very big turnout from the NBA" in the 2020 election.

Oh, and you gotta see Mo's reaction when we asked about Shaquille O'Neal's confession that he's never voted before! 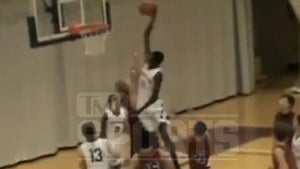 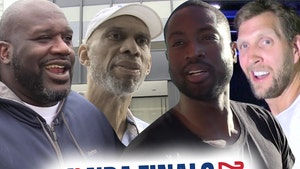