11:37 AM PT -- Sources tell us Kristin was smooching comedian Jeff Dye in this video we obtained. Unclear for now if it was a one-off, or if they've been a thing for a minute now -- but either way ... she's in for some laughs if this is, in fact, her new boo thang. Dude's pretty funny.

He's been around in the biz for a while now -- having hosted a couple of MTV shows before and appearing as a finalist on the NBC show, "Last Comic Standing." He's also starred on some reality shows -- notably, as a winner on "Better Late Than Never" and a recurring guest even on some home makeover programs. So yeah, definitely a catch for Kristin.

Kristin Cavallari is back in the game, mackin' on a new guy in the Windy City.

Kristin was at Fulton Market, a bar and restaurant district in Chicago where Kristin has a shop nearby. She was all dressed up and clearly into this guy, though we don't know who he is.

As we reported, Kristin and Jay Cutler are getting divorced ... she announced in April. The divorce has gotten nasty ... Kristin has accused Jay of being controlling and manipulative and saying derogatory things about her to their kids. 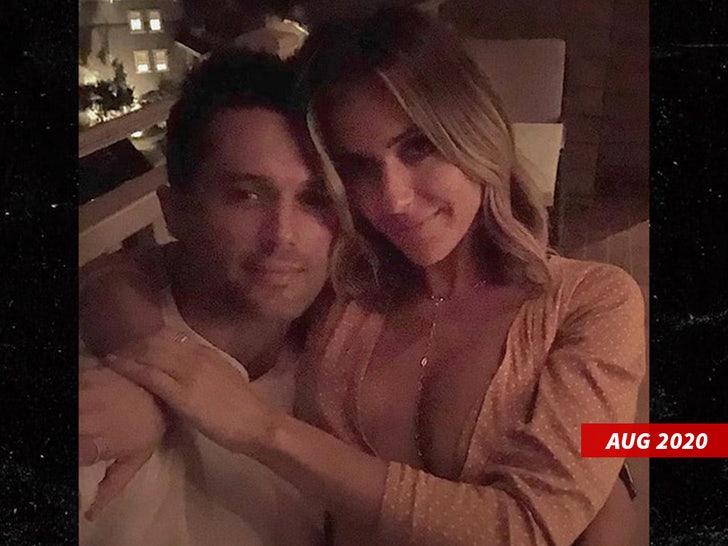 Lots of people thought Kristin had hooked up again with ex-boyfriend and "Laguna Beach" alum, Stephen Colletti, back in August ... but we're told they've been friends for years and that all this was ... friends getting together. 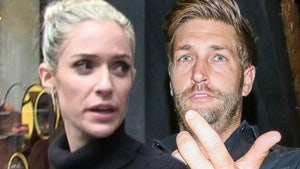 Kristin Cavallari Breaks Silence On Jay Cutler Divorce, 'There Was No Scandal'