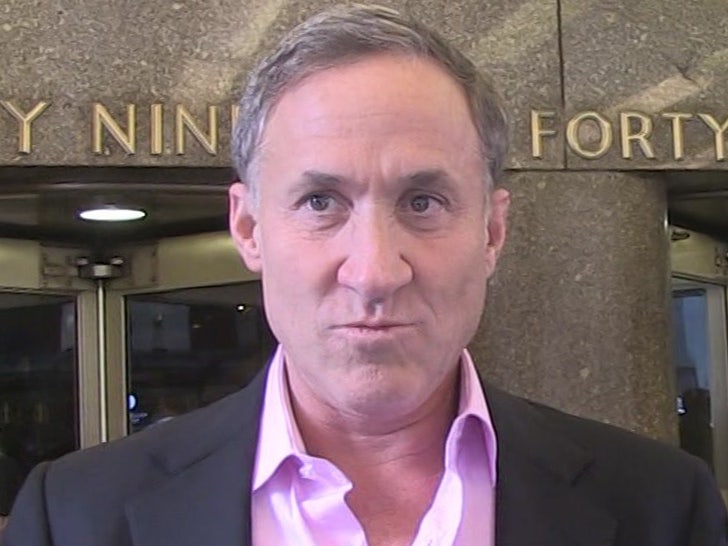 One of "Botched" star Terry Dubrow's patient is following through with a threat to sue him for what she claims was the butt lift from hell that nearly killed her.

Sandy Scoggins is suing Dubrow claiming she suffered through a gory aftermath from her July 2019 surgery. According to her lawsuit, multiple incisions opened up resulting in potentially deadly infections, unbearable pain and permanent disability.

In the suit, obtained by TMZ, Sandy says she went to Dubrow to get rid of loose skin and cellulite on her legs. She says she didn't want a huge scar on her leg, and that's why she chose Dubrow ... who, she claims, said he could improve her look by 85%. 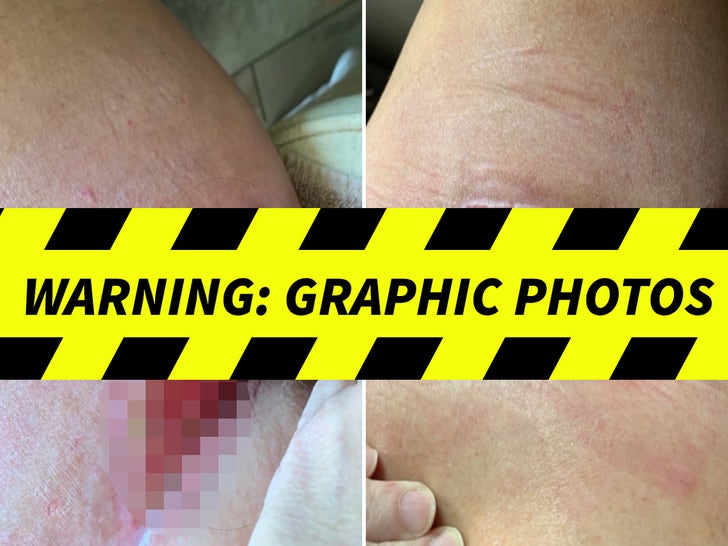 However, her post-op issues started almost immediately. Sandy claims E! staffers, with cameras and lights, came in the operating room and scolded her to be quiet because they were filming. She claims she didn't consent for them to be there.

According to the suit, things took a gory and painful turn as soon as she tried to sit up in bed after surgery ... her incision busted open above her butt in the center of her back. The pics of her injuries -- included in the suit -- are gruesome ... showing an incision in her groin which she claims burst open, as well as the back incision.

She claims over the next 7 days ... the back incision tore open in several more places, and she had to go back into a hospital. Sandy says she developed a serious fever, had swelling in her abdomen, and the wound was infected. In the suit, she claims her attending physician paged Dubrow 4 times, but he never called back.

Sandy went home to Texas in August, but says the complications continued. According to the suit, doctors there said bacteria destroyed more than 4 inches of her flesh -- and they found a "tan and white synthetic mesh-like material" in her body, allegedly left behind from Dubrow's surgery. She's suing him, E! and others involved in her surgery for more than $10 million in damages.

As we reported ... Dubrow claimed last week Scoggins was trying to extort him for $5 million, and filed a motion to handle the case in arbitration.

Sources connected to Dubrow say he does not use mesh during his procedures, so it would be impossible for his surgery to be the source of the material found in Scoggins. 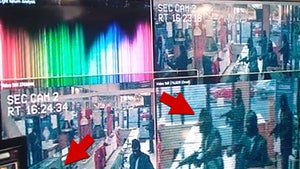 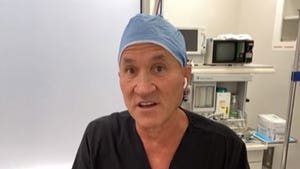