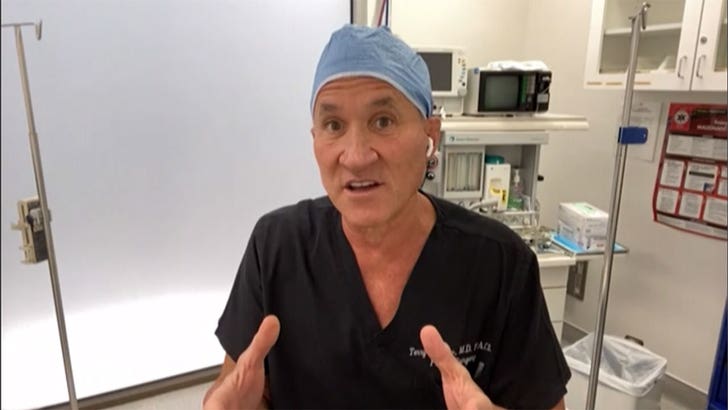 Dr. Terry Dubrow says a truly brilliant doctor isn't always a good thing, because some of them use that genius for evil ... something he's learned in his new TV side gig.

The "Botched" star also hosts "License to Kill," and joined us on "TMZ Live" to issue a sober warning about how some physicians are able to pull off the perfect crime ... going completely undetected.

In fact, the famed plastic surgeon told us about an oncologist who put patients' lives at risk -- all so he could make major bank and live in the lap of luxury. Watch the video, it's a devious plot, to say the least.

Terry says the second season of "License to Kill" is gonna uncover plenty of horrifying cases like that. For instance, this Saturday's premiere on Oxygen follows a NY-based plastic surgeon who falsified his credentials and harmed patients in what should have been routine cosmetic surgeries.

He says the scariest part is oftentimes patients never even know they're being victimized -- which is what makes his medical true crime show not just entertaining, but educational for the public. 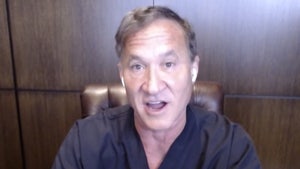 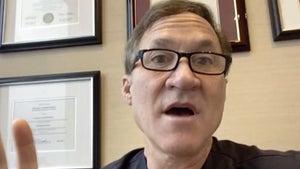