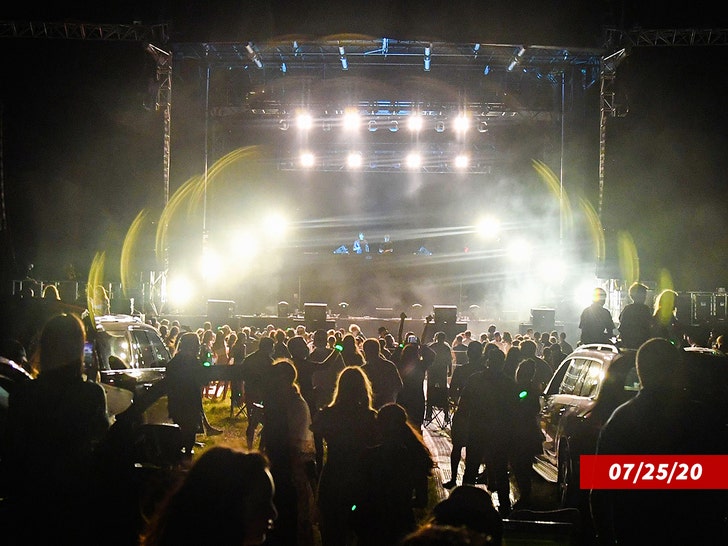 The State of New York just dropped the hammer on the folks who organized the now-infamous Chainsmokers concert in the Hamptons this summer ... fining them, and making it harder for them to do it again.

Gov. Andrew Cuomo announced Wednesday the promoters who put on the sold-out drive-in charity event in July are gonna be getting a bill soon to the tune of $20,000 ... this after the NY Department of Health conducted an investigation, and found wrongdoing.

Cuomo adds, "The Town of Southampton cannot approve permits for group gatherings without State approval." Southampton officials signed off on the concert ... supposedly, with coronavirus-safe regulations in mind, according to sources connected to the event.

The Gov. didn't see it as a safe environment at all, and after seeing video from the concert, said he was "appalled" at the "egregious" violations in social distancing. While we've been told the promoters feel the clips in question distorted things -- insisting it was, by and large, a safe gathering -- the State has spoken. 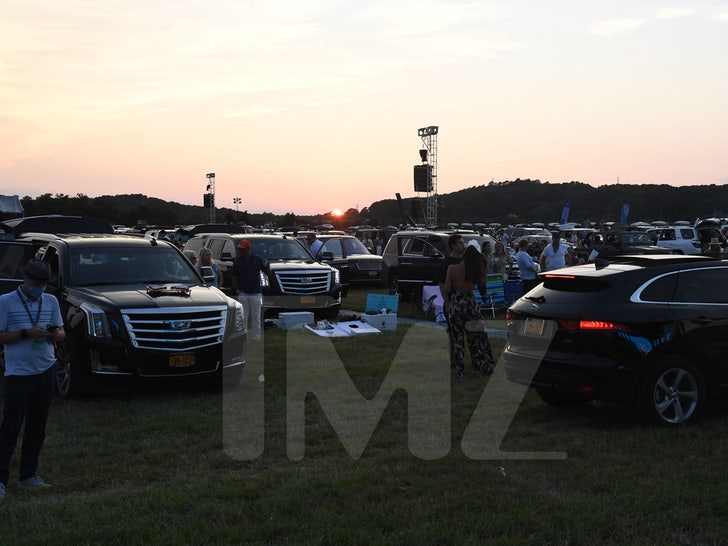 As for this new policy aimed at Southampton ... it's unclear if other NY townships and cities are under the same constraint, but if not -- obviously, a harsh message is being sent.