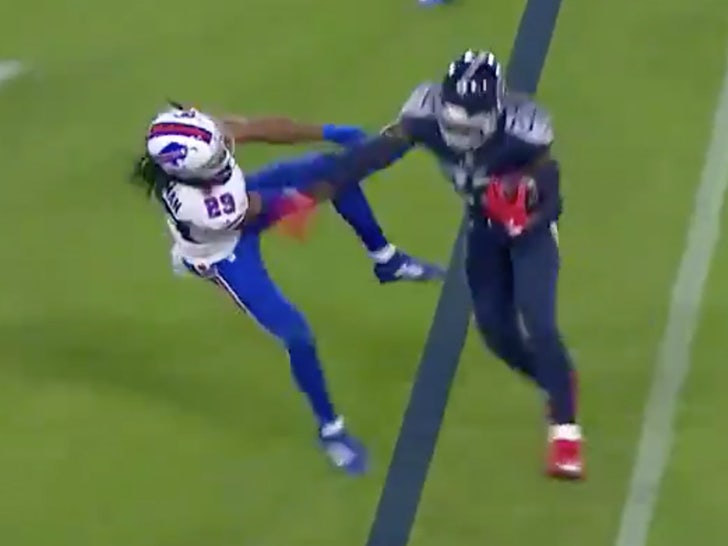 Yup, turns out the Titans and Bills players had the perfect equation for going viral Tuesday ... 'cause after Tennessee's star threw Norman to the ground with a violent stiff arm -- the Internet lost its mind!!!

The play was insane ... during the 2nd quarter of the Titans' beatdown of the Bills, Henry stretched a run to the outside and met the Buffalo corner in the alley.

And, when the running back threw Josh to the ground like a bag of potatoes ... everyone lost their damn minds!!

Some of our favorite responses???

Why @kinghenry gotta do Josh Norman like that? pic.twitter.com/ZUdZ0RKY2h

By the way, the play ultimately didn't count ... penalties wiped out its gloriousness -- but Henry himself even had to poke some fun at it all after the game!

"I have been doing too many curls," Henry joked. "I have to lay off the arms." 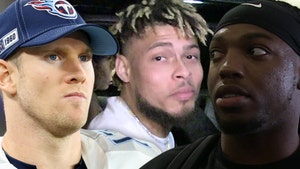