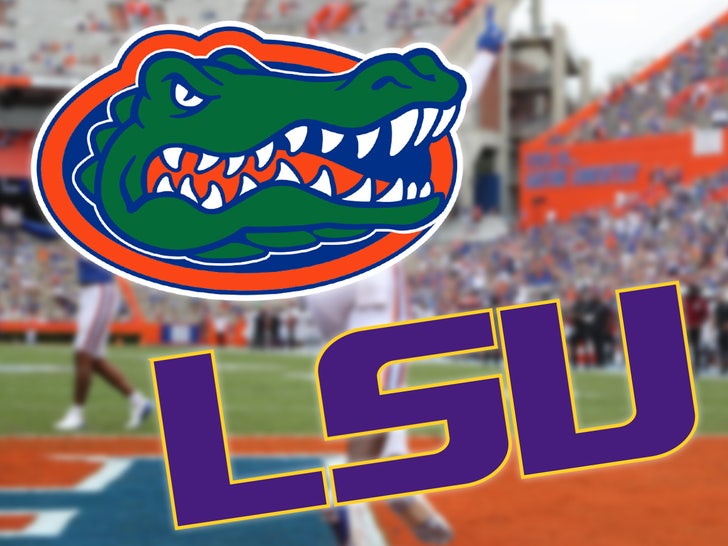 10:48 AM PT -- Florida's home game against LSU has been postponed ... with the teams eyeing a December make up date, the Advocate reports.

It's the second SEC game this season to be pushed back due to COVID-19.

One of the biggest games of the college football weekend may be in trouble ... because the Florida Gators have paused all activities due to a COVID-19 outbreak.

The Gators are scheduled to host the defending champ LSU Tigers on Saturday ... but 19 players and staffers have tested positive over the past few days, according to the Independent Florida Alligator.

Florida AD Scott Stricklin released a statement on the decision to halt all activities ... saying it's "out of an abundance of caution."

"Head coach Dan Mullen has been in communication with football players and their parents, and I have had conversations with the Southeastern Conference office, last week's opponent Texas A&M, and this week's opponent LSU."

He continues ... "These circumstances will be re-evaluated by UF Health and the athletic department's sports medicine staff Wednesday."

The news comes on the heels of Mullen calling for the school to allow "The Swamp" to be at full, 90,000-seat capacity when the Tigers come to town ... claiming fans in the crowd was a big factor in the team's loss at Texas A&M last week.

As for the Aggies ... the team has reported zero new cases since facing off against the Gators last weekend.

So far, the LSU game is still on as of Wednesday morning ... but as we all know, that could change quick. 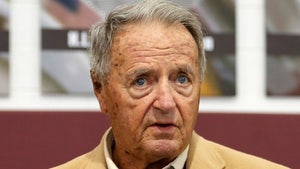