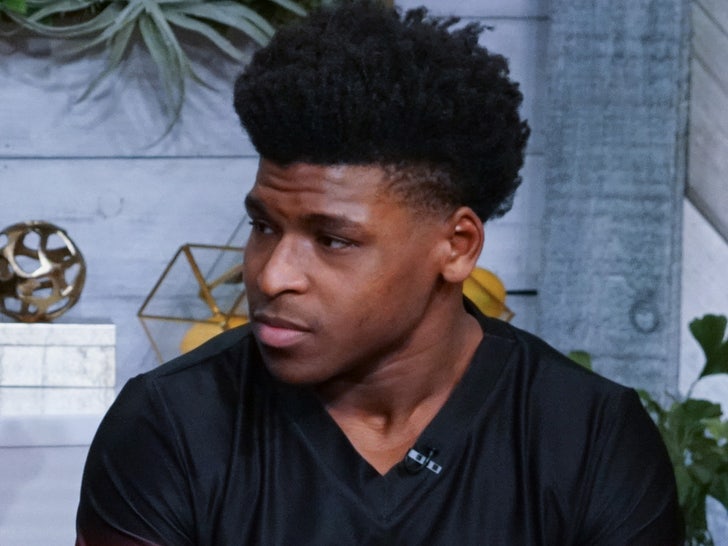 The disgraced star of Netflix's cheerleading docuseries, "Cheer," had a bond hearing Wednesday in Texas, where a judge heard arguments for and against cutting him loose before he stands trial. Currently, he's in custody at MCC Chicago.

Prosecutors have already made it clear they believe Jerry could prey on minors if he bonds out of jail -- they claim he has multiple underage victims thus far, and will likely fall into the same alleged behavior. As we reported, the feds claim he continued targeting minors even after he'd been tipped off about their investigation.

His defense team had a different perspective ... telling the court Jerry wouldn't have access to a phone or the Internet, if released, and he'd have regular check-ins with a psychiatrist.

On that last part ... Jerry's team says he does not possess the mental development of an average 20-year-old but understands the severity of the charges he's facing.

The judge postponed a decision on bond, and, for now, he'll remain in custody.

As we reported ... Harris was arrested last month in Illinois. The feds claim he admitted to many of the allegations against him ... including sexually assaulting at least one minor boy in an unlocked public bathroom during a cheer event.

Two of his alleged victims have also sued him.

The FBI is asking for the public's help to identify more potential victims.