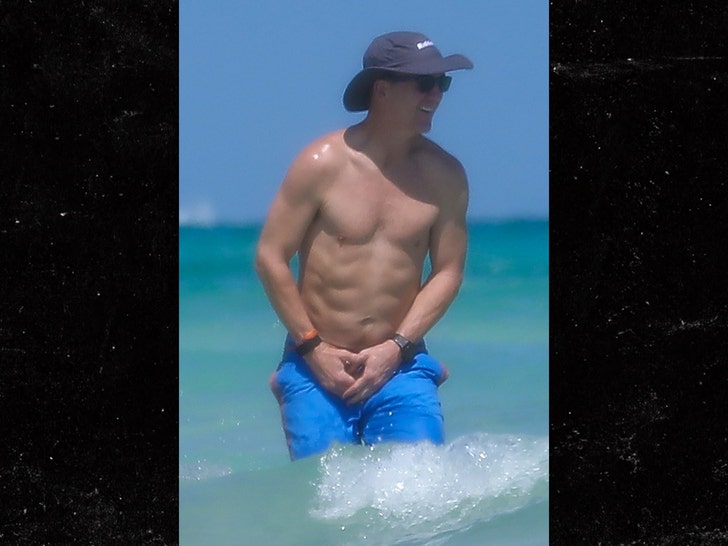 The 44-year-old ex-NFL star showed off his washboard stomach during a family beach trip to Miami this week ... and yeah, we're super impressed!! 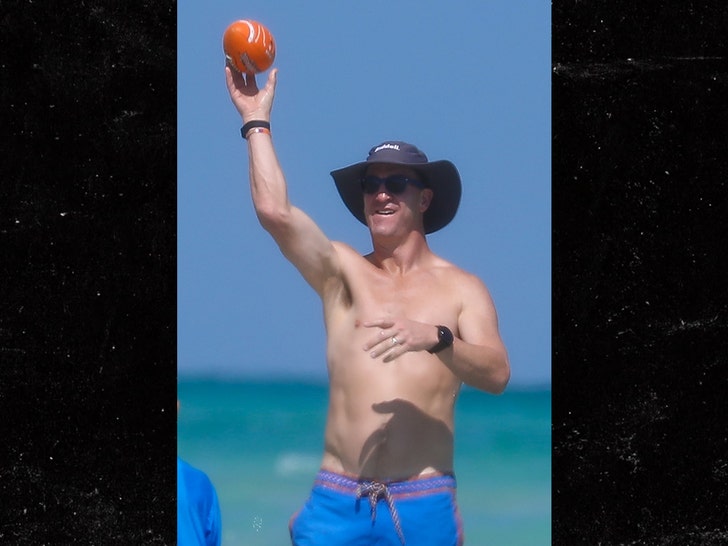 He also tossed around the football while wading into the water and looked pretty good ... if you like 6'5", 230-pound quarterbacks with a laser-rocket arm.

The 2-time Super Bowl champ was never really known for his imposing physique during his playing days -- but it's pretty obvious he's still knocking out some crunches every now and then, despite being retired for the past 5 years.

Chicken parm ... it's not on the diet anymore?!

Manning hung up his cleats after the 2015 season -- when he led the Denver Broncos to victory over the Carolina Panthers in Super Bowl 50.

Next stop, Canton ... because Manning is finally eligible to be inducted into the Pro Football Hall of Fame, Class of 2021.

Maybe eat a carb to celebrate? 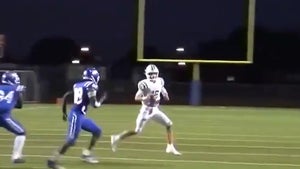 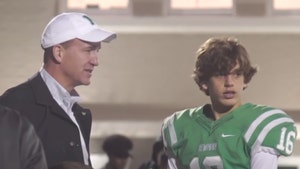 Peyton Manning's Nephew Crowned Top QB In 2023 Class, The Next Great One?!