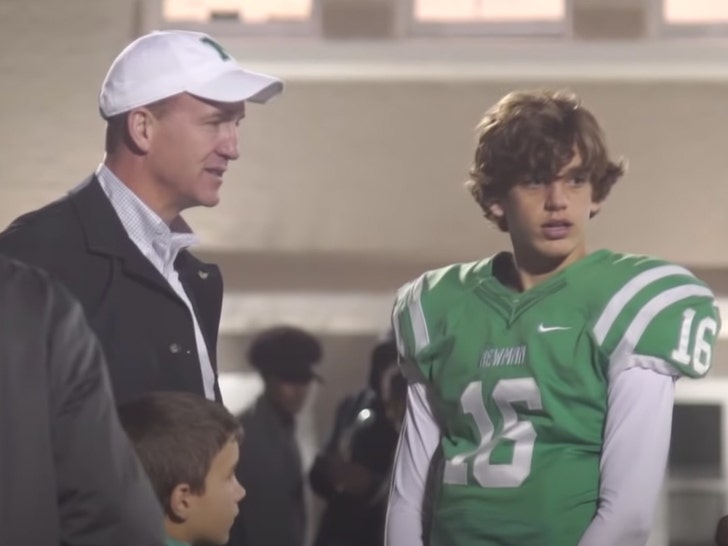 Peyton & Eli Manning's nephew, Arch, was just named the top QB in the 2023 class ... making him arguably the most coveted sophomore recruit on the planet!!!

Cooper Manning's son was given the honor Wednesday by college recruit ranking website 247 Sports ... which also named the 6'3", 195-pound QB the #5 overall player in the class.

The accolade comes as really no surprise, considering Arch destroyed defenses all year during his freshman season at Isidore Newman School in New Orleans.

"He really surpassed what we could have hoped for," his head coach, Nelson Stewart, told 247.

In fact, in one game that Peyton attended last season ... Arch threw for 6 touchdowns -- showing off an arm just like Uncle Peyton and Uncle Eli!!!

No word yet on which college Arch will end up playing for ... but seems Ole Miss and Tennessee might have the best shots considering the Manning legacies. 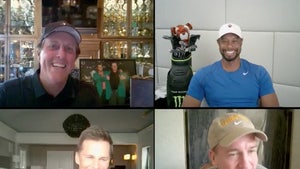