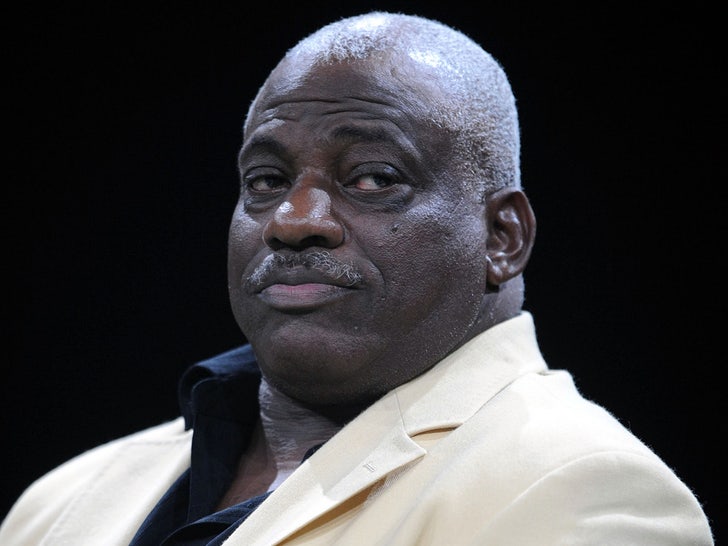 Pro Football Hall of Famer Fred Dean -- a 2-time Super Bowl champ with the SF 49ers and a 4-time Pro Bowler -- has died after a lengthy battle with coronavirus.

Dean's good friend and former teammate, Dwight Hicks, reportedly made the announcement on social media Thursday ... writing in a statement, "I'm sorry to say that he succumbed to complications of Covid-19."

"May peace be with his wife Pam and their families."

Sacks weren't logged as an official stat until late in Dean's career ... but in the 1983 season (the year after the NFL started keeping track), Dean recorded an epic 17.5 QB takedowns.

Arguably the greatest offensive lineman of all-time, Anthony Munoz, once called Dean "the strongest opponent I ever faced."

Hall of Fame president and CEO David Baker added in a statement Thursday, "[Dean] exemplified many of the values learned from this great game -- commitment, integrity, courage -- over the course of his life."

Dean was selected in the 2nd-round of the 1975 NFL Draft by the San Diego Chargers after a Hall of Fame career at Louisiana Tech. He was traded to the 49ers in 1981 and played there until he retired in 1985. 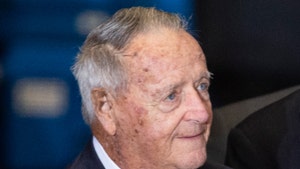 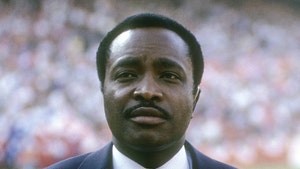