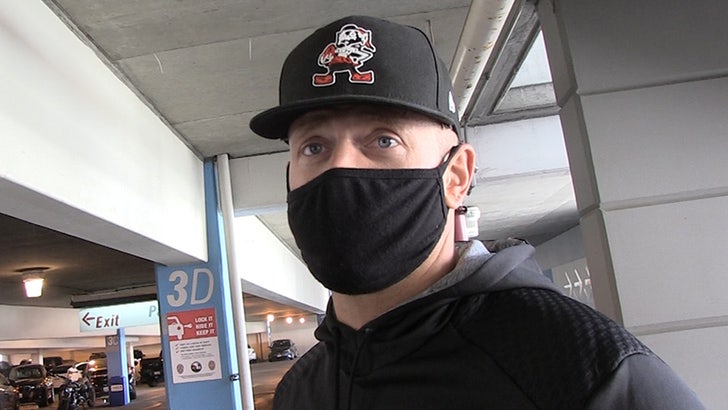 Listen up, Daniel Cormier -- The Miz is handing out some free advice about making the switch to WWE ... telling TMZ Sports the retired UFC champ better be ready to work his ass off!!!

Remember, the MMA legend is a HUGE pro wrestling fan ... and recently revealed he is in talks with Vince McMahon to possibly join the org. as a commentator.

We spoke to The Miz about the potential road ahead for DC ... and he ain't sugarcoating anything.

"It's very difficult," he tells us. "Not many people are able to do it. Not many people can be as successful as Ronda Rousey was, which she came in and really did a tremendous job just acclimating to our style of professional wrestling."

Of course, DC said his role with WWE would be on the mic ... but let's be real. This dude *has* to get in the ring at some point, right?!

Miz says it'll be "fantastic" if DC follows Ronda's success into WWE ... but makes it clear he wouldn't be surprised if it doesn't work out, saying, "some people just can't get it."

"Honestly, it's one of the hardest jobs I've ever seen in entertainment because it's life, it's in your face, it's athleticism, it's entertainment."

"You have to have all these different realms and bring them all into one."

As for WWE, there's clear interest on their side as well -- honcho Triple H has praised DC in the past ... and even told us, "we'd love to do something with him if the time is right." 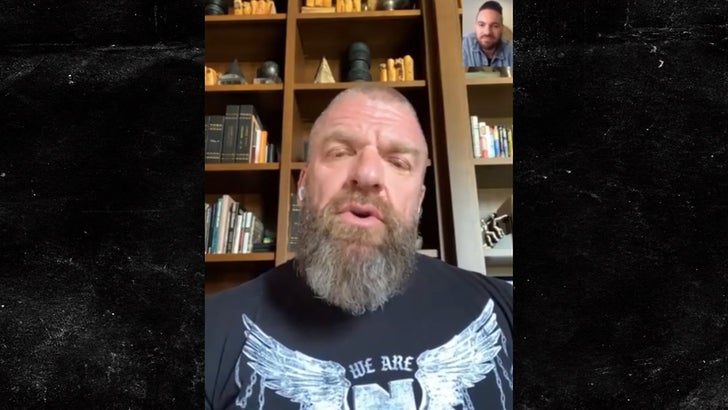 There's more -- Miz gives DC the same advice he got when he first started out as an independent wrestler ... and even gets deep when talking about being with WWE for 15 years!! 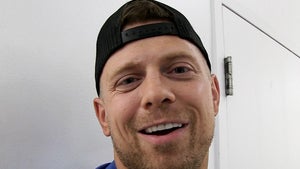 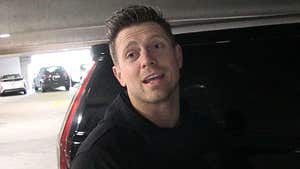