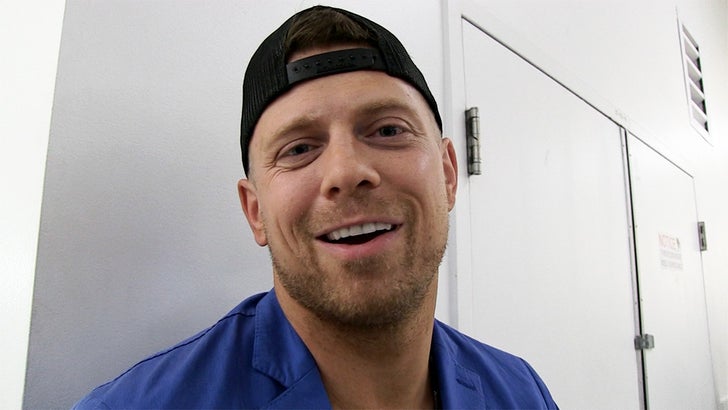 No characters. No script.

Just a heartfelt message from WWE superstar The Miz to his childhood hero, Ric Flair -- telling Nature Boy to keep fighting like hell until he's healthy and back with his wrestling family!!!

The Miz says he found out about Ric's medical emergency like everyone else ... and was crushed when he heard the 70-year-old needed more surgery.

But, Miz knows Flair's not the kinda guy to lay down and give up ... and tells TMZ Sports, "He just keeps fighting man! Nothing can take Ric Flair down!"

Miz tells us how Ric not only inspired him as a kid, but how continues to influence him now as a pro wrestling superstar.

Behind-the-scenes, Miz says Ric's even nicer than he comes off on TV ... and always greets him with his signature, "WOOOO!!!!"

"Just always be Ric Flair. You're the best. No one's better. You're the G.O.A.T. Keep fighting. Keep doing well."

As we previously reported, Flair was initially hospitalized on Thursday and underwent surgery on Monday.

We're told he's expected to make a full recovery and he's been in good spirits. 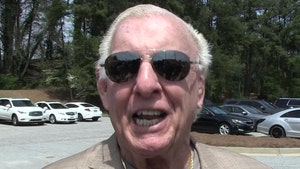