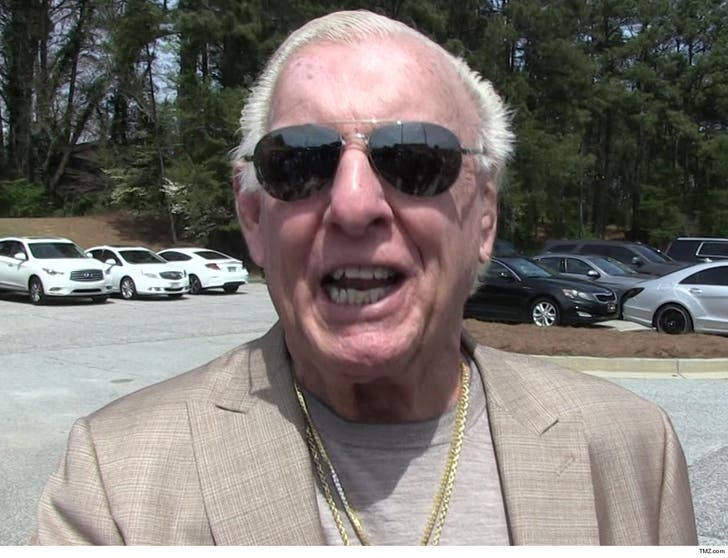 The good news is we're being told he's in good spirits and confident he'll be okay after he undergoes surgery following a medical emergency last week. The surgery is expected to take place Monday.

The bad news is Flair is officially pulling out of the May 24 celebrity roast he was supposed to attend in Las Vegas.

Flair was supposed to be the guest of honor at "The Roast of Ric Flair" at Caesars Palace ... where some huge wrestling stars and comedians were planning on blasting the guy with some friendly fire on the night before AEW's first pay-per-view event.

But, a spokesperson for Flair tells us ... unfortunately, Ric won't be healthy enough by Friday evening to make the trip from Atlanta to Vegas.

We're told a bunch of Ric's famous friends have been calling the WWE legend to check in -- including Offset -- and Flair has been cracking jokes and being his usual friendly self.

Flair was supposed to undergo surgery on Friday -- but that was postponed. Now, he could go under the knife as early as Monday afternoon if doctors give the green light. 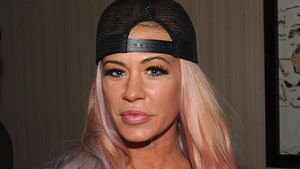 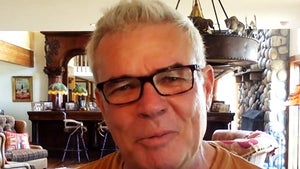