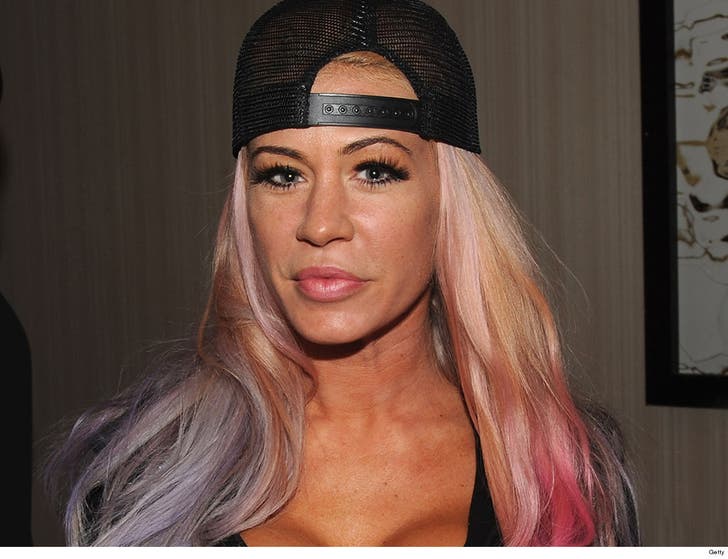 Former WWE superstar Ashley Massaro -- who later competed on 'Survivor' -- has died, TMZ Sports has learned. She was only 39.

Officials tell us ... Massaro was transported from her home in Suffolk County, NY to a nearby hospital where she died early Thursday morning.

Officials would not reveal the cause of death at this point, but we're told it's being classified as "non-criminal."

She went on to become a valet for WWE tag team champions Paul London and Brian Kendrick.

Her most high-profile matches including a WWE Women's Championship against Melina at Wrestlemania 23 in 2007 ... and a Playboy BunnyMania LumberJill match at Wrestlemania 24 the following year.

Massaro appeared on "Survivor: China" in 2007 -- but she was voted off on the second episode of that series.

She also appeared on the April 2007 cover of Playboy Magazine, which she revealed on an episode of "Smackdown."

She later cut ties with WWE in 2008. She later returned for a stint with a lesser known pro wrestling company in 2017.

"We are saddened to learn of the tragic death of former WWE Superstar Ashley Massaro," WWE said in a statement.

"She performed in WWE from 2005-2008 and was beloved by her fellow Superstars and fans around the world. WWE offers its condolences to Ashley’s family and friends." 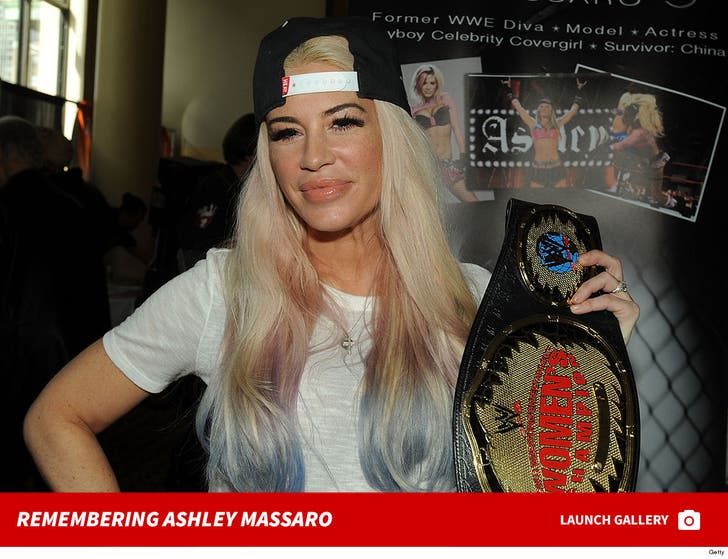 WWE stars from all generations have reached out to share their heartbroken feelings on Massaro's death, with Torrie Wilson saying, "I can’t even begin to explain how devastated I am to hear about @ashleymassaro11 - legit one of the sweetest people I’ve ever known."

Melina Perez added, "I am gutted by the news of Ashley’s passing and my brain doesn’t want to believe it. How can this be real? It’s difficult and awful news to take in."

Trish Stratus, who says she was Ashley's first-ever suplex in the ring, said, "I’m having a hard time processing this news of my friend, a fellow worker, a fellow mom. I’m both sad and mad ... Rest In Peace baby girl,take in."

The Bella Twins, Nikki and Brie, wrote on their Twitter page, "We are so saddened to hear the news of Ashley Massaro. She had such a tender heart and sweet soul. We will always remember her of that. Our thoughts and prayers are with her family. RIP Ashley"

Even legendary wrestler Mick Foley offered his condolences, saying, "She lived in the same town as me...I loved seeing her around. She was always so nice...and now she’s gone."

A ton of other stars -- including Rikishi, The Iron Sheik, Bayley and TAZ -- also shared their thoughts and prayers for Ashley and her family on social media. 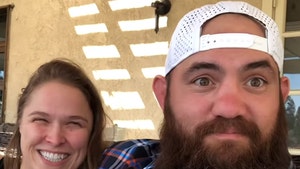 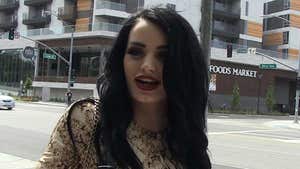