Ric Flair thinks Bradley Cooper would be the perfect fit to play him in the upcoming Hulk Hogan biopic.

Ric came on "TMZ Live" Monday, which happens to be his 70th birthday, and we asked who he wants cast as Nature Boy in Todd Phillips' new movie ... and without skipping a beat, Ric's wife, Wendy, shouted her answer.

Ric's a smart man, so he ran with it. Happy wife, happy life. 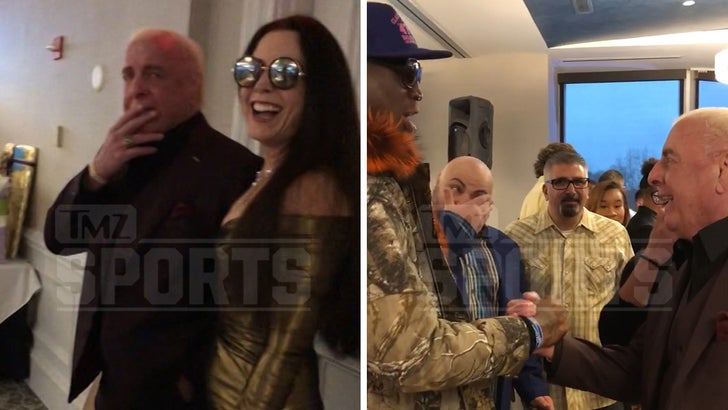 Hey, when your wife throws you a surprise birthday bash with tons of celebs, ya gotta listen to her!

Wendy might actually be on to something here ... Todd often works with Bradley, so we're guessing the director would be down to cast him alongside leading man Chris Hemsworth.

Check out the clip ... Ric also gushes over Charlotte Flair ﻿being a rising star in WWE and drops some huge WrestleMania hints. 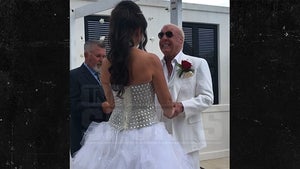 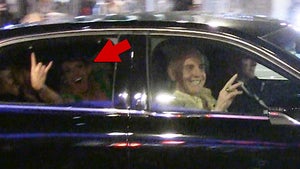