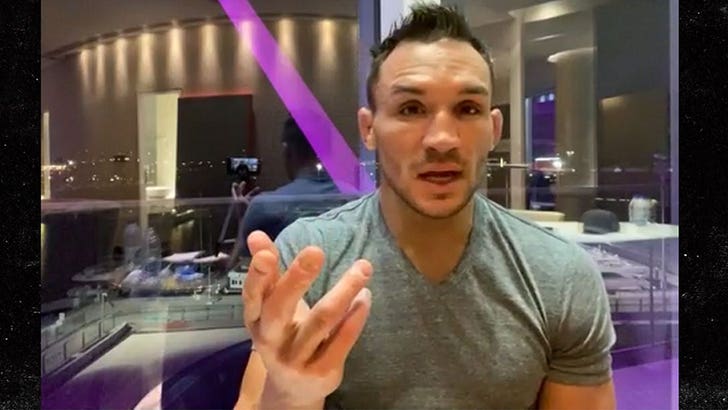 UFC's newest star Michael Chandler says he's taking his job as "alternate" for the Khabib vs. Gaethje fight very seriously ... and he'll be ready to step in if either fighter can't go on Saturday.

As we previously reported, several Khabib fights have been scrapped at the last minute to due unforeseen circumstances ... from bad weight cuts to freak injuries.

So, Dana White has a backup plan for UFC 254 -- flying out Michael Chandler, one of the best lightweights in the world, to stay ready in case something happens to either Justin or Khabib before that bell rings.

"Of course I don't want bad luck to befall Khabib or Gaethje because I respect them a ton," Chandler tells TMZ Sports ... "but they needed someone to be here as an insurance policy, as a backup plan in case somebody did fall off the card. So, I've said I have to be ready."

Chandler is on Fight Island and preparing himself as if he'll fight on Saturday night -- everything from conditioning to the weight cut.

"At this point, I still don't know if whether I'm weighing in and then waiting for Khabib and Gaethje to make weight," Chandler says.

"I don't know if I'm gonna go to the arena, warm-up, get my hands wrapped until Khabib and Gaethje actually step into that cage and that cage door's locked and Bruce Buffer's announcing them."

Chandler admits it's frustrating training for a fight that might not happen -- but "I signed on the dotted line saying I'd be the alternate, I am the alternate until I'm needed no more."

After UFC 254, Chandler says he's hoping to sign a contract to fight Tony Ferguson -- and if he wins that, it would put him in a great spot for a potential title shot with Khabib or Justin.

We also asked Chandler to make a fight prediction for Saturday -- and he's taking Khabib over Gaethje. 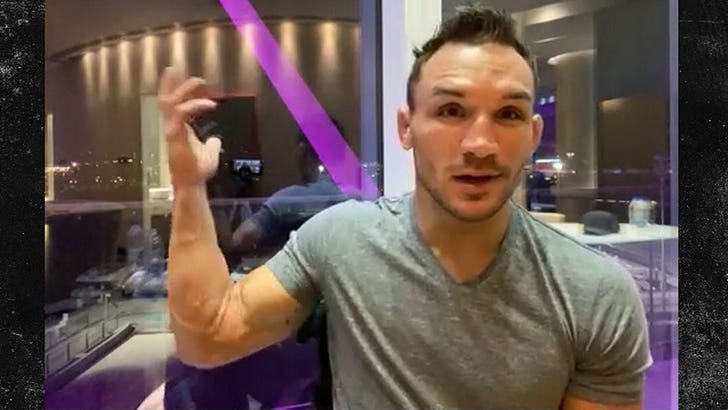 "You gotta bet on the guy who is undefeated."

But, Chandler says Gaethje is a dangerous man -- and he's got a real shot at upsetting the champ. 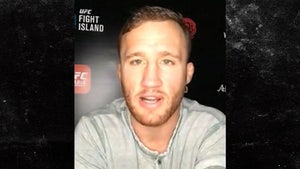 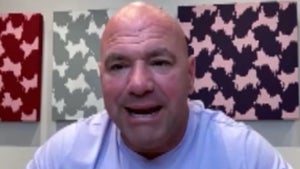