Walker Buehler cracked some brews with Clayton Kershaw after winning the World Series -- and dudes looked happy as hell -- but it begs the question, where's the rest of the Dodgers' celebrations?!

There's no footage of champagne showers. No pics of double-fisted beer chugs in the locker room. And there are no signs of naked cannonballs into ice baths.

It's all peculiar ... considering even in pandemic times guys have gone CRAZY winning championships -- and it's forcing us to ask, did Justin Turner's COVID test mute it all???

JT was pulled from the World Series late in L.A.'s Game 6 win ... after MLB officials say he had a confirmed positive coronavirus test result.

The team and Turner both insisted he was off to quarantine after learning the news ... but cameras later spotted the third baseman on the field celebrating his ass off -- even maskless at times.

Justin Turner returns to the field for the team picture. pic.twitter.com/NmXBbU7Mo7

Turner and the Dodgers were IMMEDIATELY crushed for allowing the scene to play out ... with many wondering, how could they be so reckless???

Turns out, since that time ... no post-game locker room footage or party pics have been released.

Dodgers ace Buehler did at least show the team had SOME post-game beers to celebrate ... but did MLB force a bigger celly to be called off?? 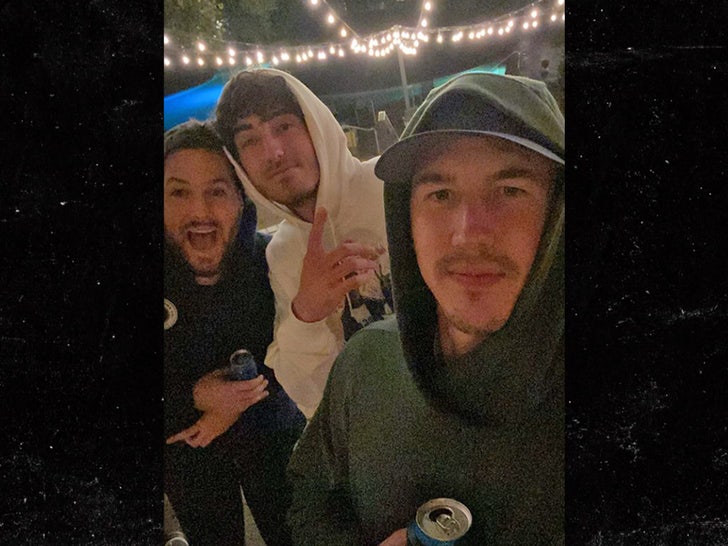 Sure seems like it. Bummer for the guys -- especially Cody Bellinger, who said after the game, "We ain't leavin' here without champagne and that's a fact." 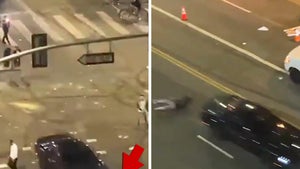 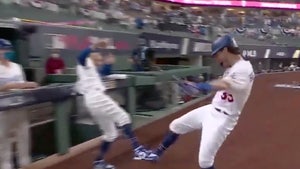