Scarlett Johansson and Colin Jost are now a married couple ... TMZ has learned.

Sources close to the couple tell TMZ ... Scarlett and Colin tied the knot over the weekend in Palisades, NY. She's familiar with the area ... Scarlett bought an iconic 4-bedroom crib there for $4 million back in 2018.

The couple made the announcement through Meals on Wheels America ... the org said the wedding was held with close family members and loved ones and that all CDC guidelines were followed.

As we've reported ... the actress and 'SNL' vet got engaged back in May 2019 after 2 years of dating. ScarJo and Colin have been going strong since spring 2017 ... right after she made a guest appearance on the season finale of 'SNL.' 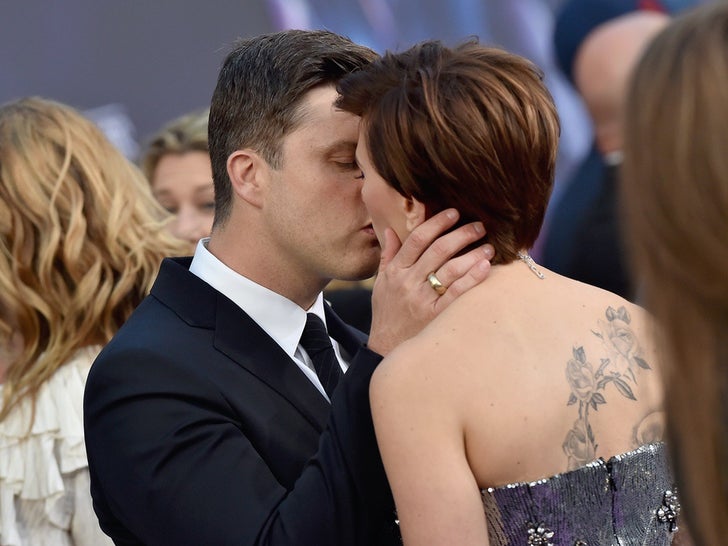 Fun fact about the house ScarJo bought ... it was designed by the same man commissioned by President Franklin D. Roosevelt to redesign the West Wing of the White House, including the Oval Office, back in the 1930s.

This is Scarlett's third marriage. She was previously married to Ryan Reynolds from 2008 to 2011 before tying the knot with journalist Romain Dauriac. They share a child together. This is Colin's first time going down the aisle. 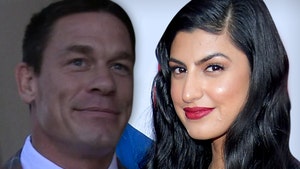