Roy was paralyzed back in 1995 -- just 11 seconds into his Boston University playing career -- when he slid head-first into the boards during a game. He later used his platform to become a motivational speaker and philanthropist for those battling similar injuries.

45-year-old Roy passed away Thursday after complications suffered from a recent procedure ... and on Friday morning, Belichick recognized his contributions during his Patriots press conference. 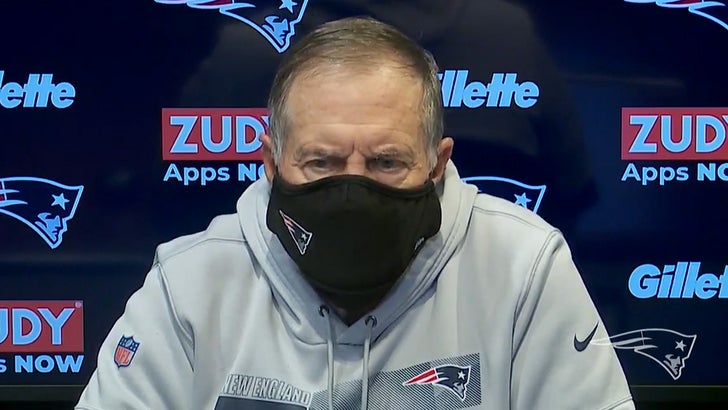 "First of all ... just on behalf of the team, pass along our condolences to Travis Roy’s family," Belichick said. "He’s been such a great inspirational story to all of us ... Nationally, but certainly in this area."

FYI -- Roy's foundation helped raise millions of dollars to help pay for research and equipment for those dealing with spinal cord injuries.

Belichick added ... "His positive outlook and the way he handled his difficult situation was just incredible. Glad I had an opportunity to interact a little bit with him and his foundation."

"Just a sad day for a kid that went through so much and handled it in an incredibly positive way," Belichick added.

BB says his family has ties to Roy's foundation ... and he was fortunate enough to work with Travis in the past.

"So, we’ve been supportive, as everybody has in this area, and again, just a lot of admiration and respect for Travis and what he did and his approach to life." 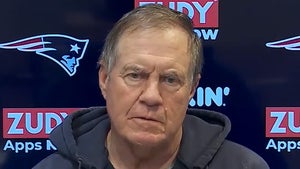 Bill Belichick On Mom's Passing, 'She Was A Great Woman' 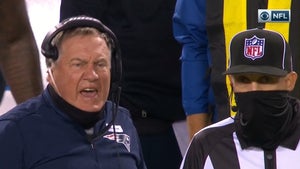