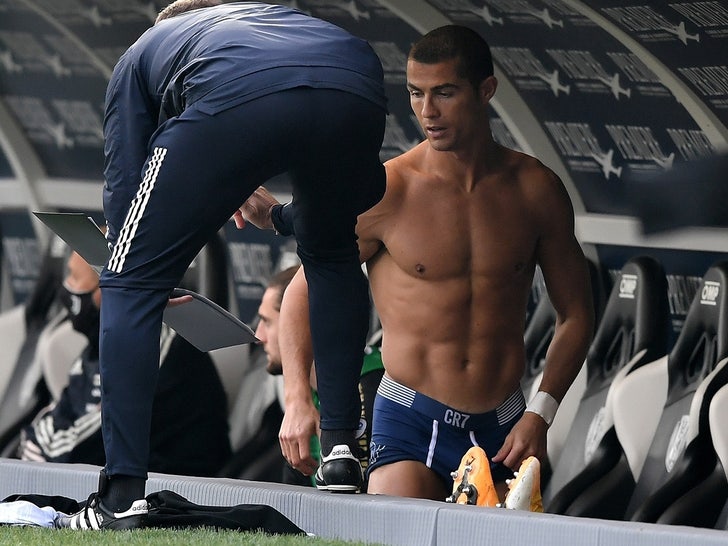 There was no Quarantine 15 for Cristiano Ronaldo ...

35-year-old CR7 initially tested positive around October 13 while training with the Portugal national team. He was sent to his palatial estate to ride out the virus.

He finally tested NEGATIVE on Friday, and was allowed to rejoin Juventus on Sunday as they took on Spezia at Dino Manuzzi Stadium in Italy.

First chance Ronaldo got to remove his shirt, he did -- showing his bout with the 'rona has ZERO impact on his insane bod. 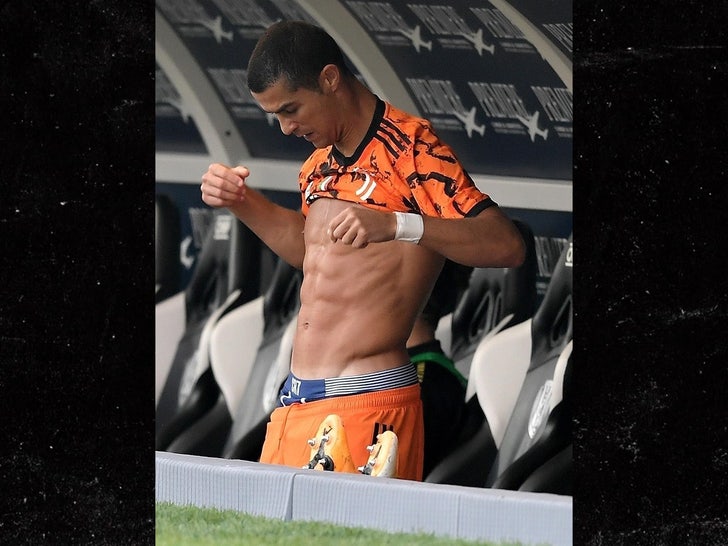 Of course, Ronaldo was rocking his signature undies during his little strip tease ... because he's ripped and business savvy!!! 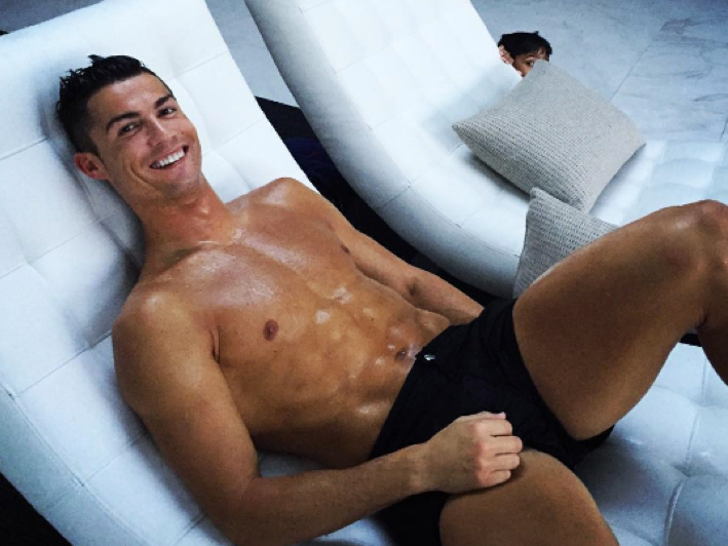