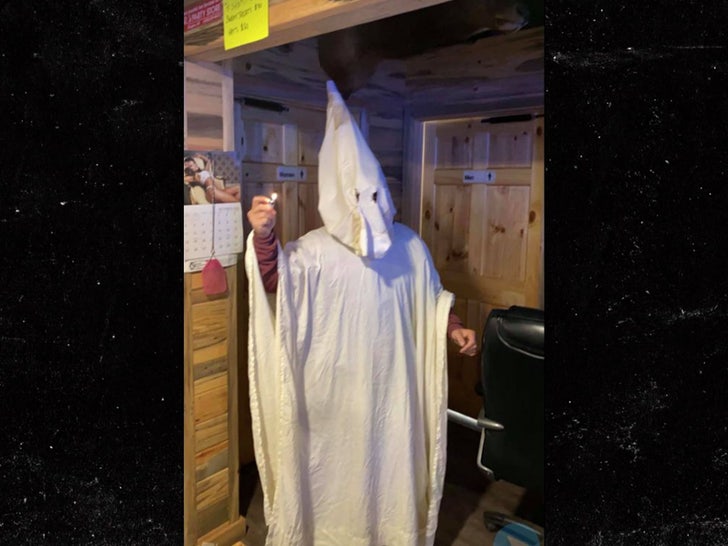 A guy in Montana thought it'd be a great idea to war a Ku Klux Klan outfit for Halloween -- and, apparently, so did the people at the bar who voted him as having the best costume.

This happened in Glasgow, MT Saturday night, where witnesses say this guy was bar hopping around town and stopped at a joint called Sam & Jeff's. Patrons there loved his homage to hatred and awarded him the grand prize for the bar's costume contest.

Lots of people took photos of him, naturally and it's stirred outrage in the community. Many people are calling out Sam & Jeff's, and another bar, Dink's, which allowed him to wear the KKK getup.

The backlash had an impact. The man under the hood has identified himself as Luke Morehouse, and he apologized on Facebook ... as did the owner of Sam & Jeff's.

The bar owner, Sam Knodel, says he's deeply sorry for the "distasteful and offensive actions" that went down at his place of business. He adds that although Halloween's full of offensive costumes, this one crossed the line ... and should not have infiltrated the bar on their watch.

As for the contest, Knodel explains that the bar flies were the ones who deemed him the winner ... and that in no way reflects the views of himself or his partners.

Morehouse also apologized -- albeit somewhat in an ass-backward way. He admits his costume was offensive and disgusting, and didn't think of the repercussions. While saying sorry to those he offended, he also says in the same breath, "What started as an innocent costume escalated and there are no excuses for it and I can not take that back."

Not so sure about the "innocent" part, but there ya have it. 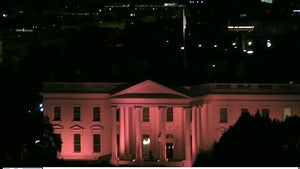 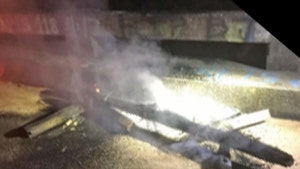 You Might Want to Rethink Holidaze Viral Controversial S#!T