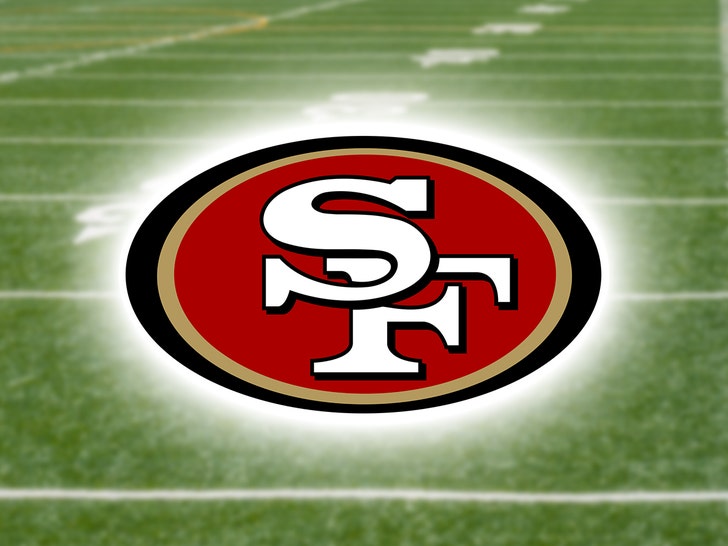 5:01 PM PT -- The Niners have announced left tackle Trent Williams and receivers Brandon Aiyuk and Deebo Samuel will NOT play Thursday night ... after the players were placed on the reserve/COVID-19 list as close contacts.

As for the game -- it's still set to kick off as planned as of right now.

The San Francisco 49ers are the latest team to shut down their facility due to COVID-19 ... just one day before they're supposed to take the field for "Thursday Night Football."

The news broke minutes ago ... with ESPN's Adam Schefter saying Niners wide receiver Kendrick Bourne tested positive for coronavirus one day before their game against the Green Bay Packers.

The decision to shut down the team's facility was made as a "precaution," per the report ... and the organization will now go through the process of contact tracing to prevent further spread.

The report comes on the heels of the Pack's own COVID-19 nightmare -- running back AJ Dillon tested positive earlier this week ... and linebacker Kamal Martin and running back Jamaal Williams were placed on the reserve/COVID-19 list after being deemed close contacts.

The NFL has yet to comment on the status of 'TNF' ... but it's not looking great. 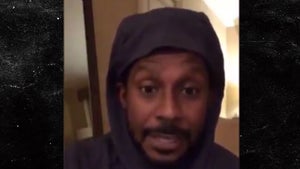