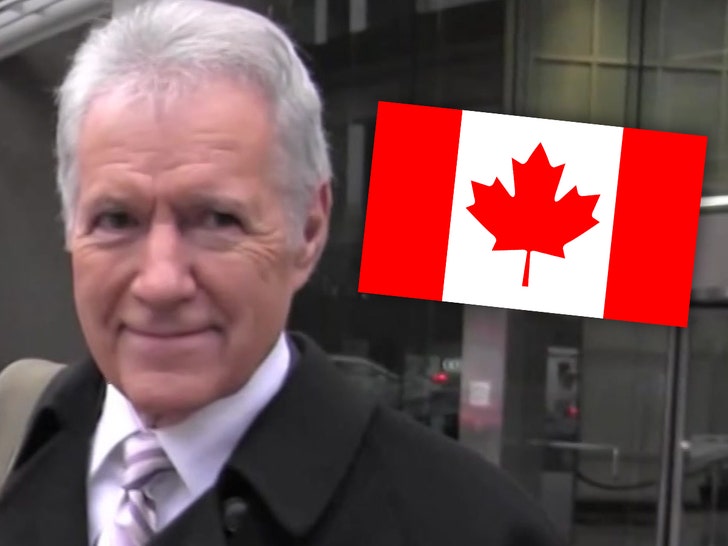 The answer to "Who is Alex Trebek?" is not a short one, but the good folks of Greater Sudbury, Ontario want it to be known he's their hometown hero ... in the form of a memorial.

We broke the story ... the iconic "Jeopardy!" host died Sunday morning after battling pancreatic cancer. The Canadian city where he was born and raised is honoring him by flying flags outside its City Hall at half-staff and creating a virtual condolences book where residents can leave messages for the Trebek family.

Brian Bigger, Mayor of Greater Sudbury, tells TMZ they want to honor him in a much bigger way ... and there are already a few leading ideas on how to do so. 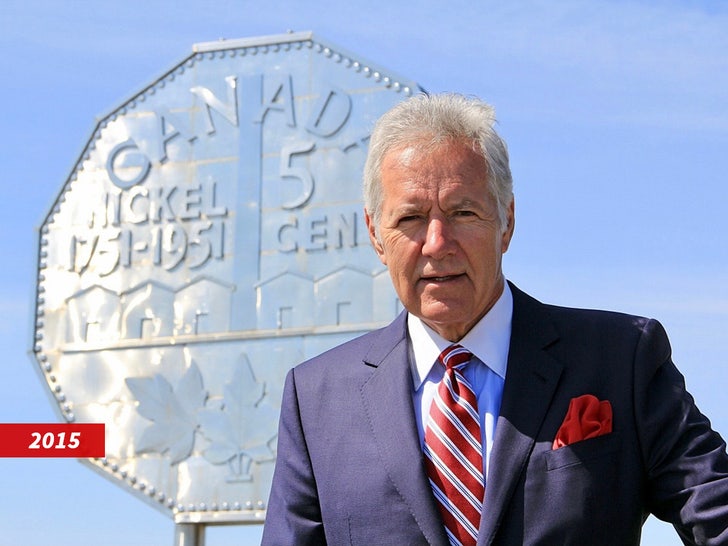 Mayor Bigger says proposals on social media include some type of public work of art -- either erecting a statue of Alex or putting up a mural -- or ... possibly linking Trebek to Sudbury's public library set to be built over the next few years.

The Mayor says the library idea makes a lot of sense considering the TV legend was so involved in education, but he makes it clear ... this is just wishful thinking at this point.

Bigger tells us nothing has been decided -- this is just preliminary planning -- but he will bring the ideas to the next City Council meeting to get the ball rolling.

Mayor Bigger adds that Trebek's family should have a say in the matter, but he's waiting to reach out to them so they have the proper time to grieve first.

Alex met with the mayor during his last visit to Sudbury in 2015, and Bigger says he was very interested in growth and development in the community ... and it's no surprise he's beloved there.

The same goes for Canada as a whole. Get this -- Alex was honored with a key to the city of Ottawa in 2016 and received the Order of Canada, the country's highest civilian honor, in 2017.

So, Greater Sudbury has to step their game up ... and it sure seems like they will. 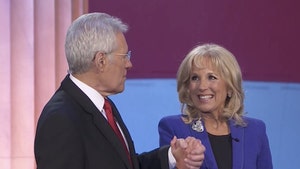 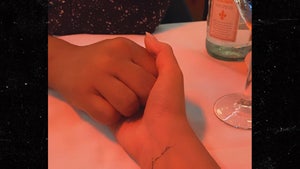