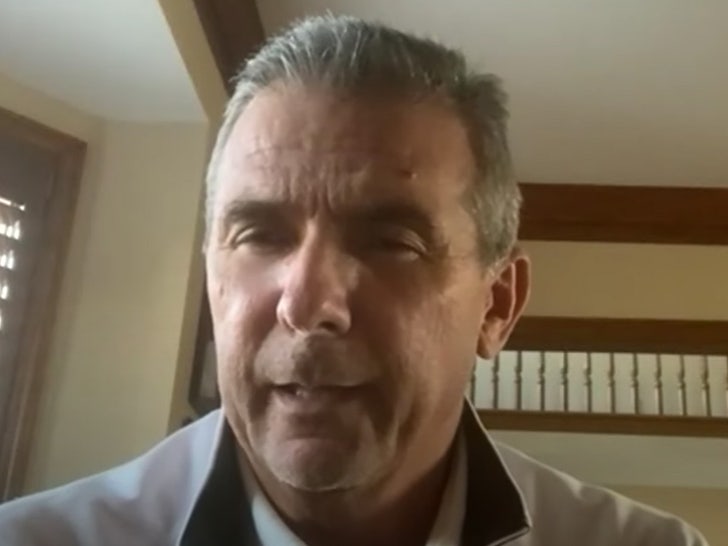 The former Ohio State head man said he was fortunate ... and only experienced minor effects.

"I did deal with it," the 56-year-old told WBNS 10TV this week. "I've just recently gotten over it. I was relatively symptom-free."

Meyer -- who now works as a CFB analyst for Fox Sports -- says his positive test was the reason he and his other co-hosts had to bail on their “Big Noon Kickoff” pregame show earlier this month.

Urban added he doesn't believe his diagnosis affected any of his co-workers.

"The good thing is none of my partners and teammates had it," Meyer said, "and we're going to be back at it this weekend."

Of course, it's great news for Meyer ... he's battled multiple health issues in the past -- and there was obviously huge concern a coronavirus diagnosis could have ended up much worse. 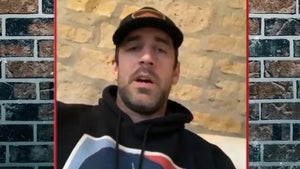 Aaron Rodgers Questions NFL's COVID Protocol, 'Are We Doing This Based on Science?' 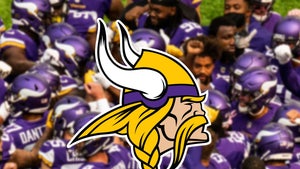 Minnesota Vikings Say No Fans At Stadium For Remainder Of 2020