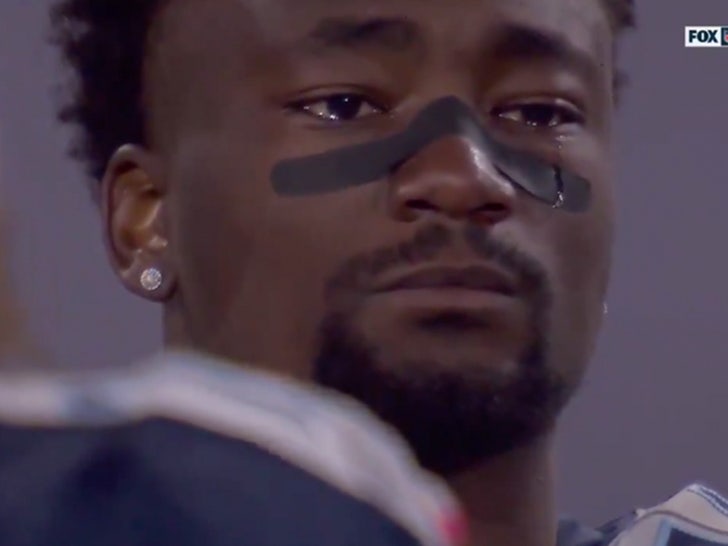 Super emotional scene in the Titans' game Thursday ... Corey Davis played despite his older brother's death Wednesday -- and cameras caught the WR in tears at one point in the evening.

Davis' bro, Central Michigan football legend Titus Davis, tragically died Wednesday at the age of 27 after a lengthy battling with a rare form of kidney cancer.

Corey decided to play a little more than 24 hours later ... because he said that's what his big bro would have wanted.

And, at times during the night, the 25-year-old's heavy heart was apparent.

Corey Davis lost his brother yesterday who was battling cancer. Davis was emotional on the sidelines before coming out and starting for the @Titans tonight 🙏 pic.twitter.com/7Ibu4cQMNx

"As he was laying there all he kept telling my sister was to tell me to play, regardless of what happens," Corey said after the game. "He just kept telling me to play, throughout the whole process. That's my biggest fan."

Corey balled out considering the circumstances ... catching 5 passes for 67 yards in Tennessee's 34-17 loss to Indianapolis -- and afterward, he explained just how much Titus meant to him both on and off the field.

"Since I was a little kid I was always chasing after him and trying to be like him," Davis said. "I wore his number every year to copy him. He thought it was annoying, but I looked up to him tremendously."

"That was my idol, my hero. I tried to honor him tonight."

Davis continued, "I obviously miss him and wish he was here, but I know he's in a better place and that he was with me today." 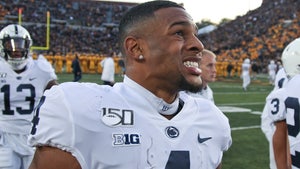 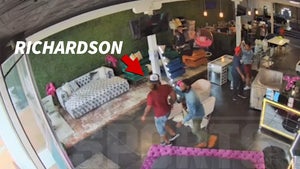