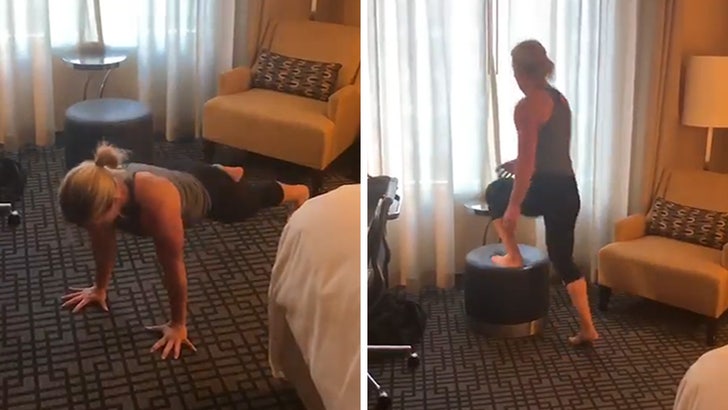 A newly-elected congresswoman is pissed she can't do her HIIT workouts in a gym -- instead having to sweat it out in her hotel -- but the fact she could pull it off might derail her point.

Rep. Marjorie Taylor Greene -- who just won her congressional race in Georgia for the House of Reps. -- posted a video of herself Saturday which shows her in the midst of hardcore exercise ... a routine she says she'd normally do at a CrossFit facility in her home state.

She sounded pretty sour about having to do this in the confines of her D.C. hotel room, writing ... "I work out everyday in a CrossFit gym that is open. With people. Gyms are small businesses that have been devastated by the government mandated shut downs."

Rep. Greene added, "In DC, NOTHING is open bc of Democrat tyrannical control. So here’s my hotel room workout. We must FULLY reopen!" BTW, she's a Republican ... FYI. Also, it looks like Greene can get her CrossFit fix just fine from where she's at -- just sayin'!

Americans should be able to choose a masks or not, and more importantly how many loved ones they invite to Thanksgiving.

Side note ... the GA congresswoman has been picking up major headlines since her Nov. 3 victory -- for one, she vocally rails against coronavirus guidelines, like masks and lockdowns, and parrots much of what President Trump has said these past few months on COVID.

She also flip-flops on her mask-wearing -- just like DT -- which was on full display these past couple days when she and other freshman congressmen and women touched down in the nation's capital for orientation ... where one day she was masked up, and the next not. 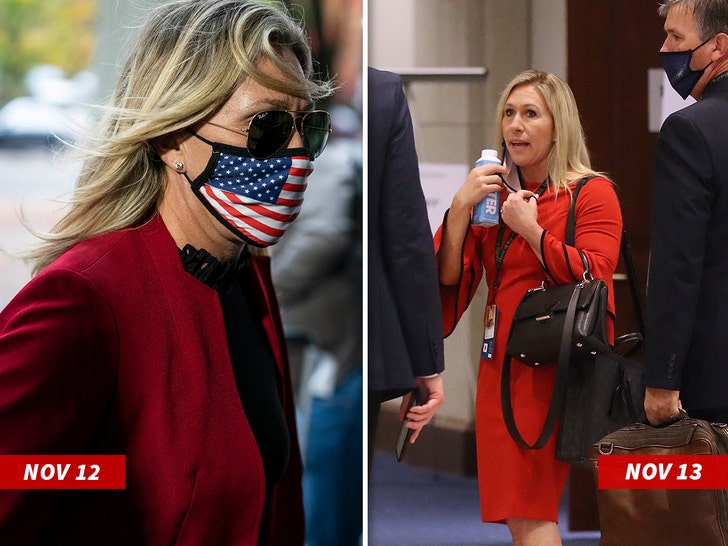 More importantly, she's catching flak for showing support for the QAnon conspiracy ... which is crazy, considering she's an elected official now on one the biggest stages in this country. 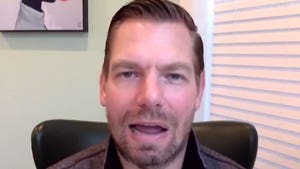 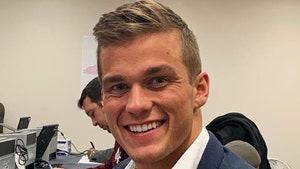