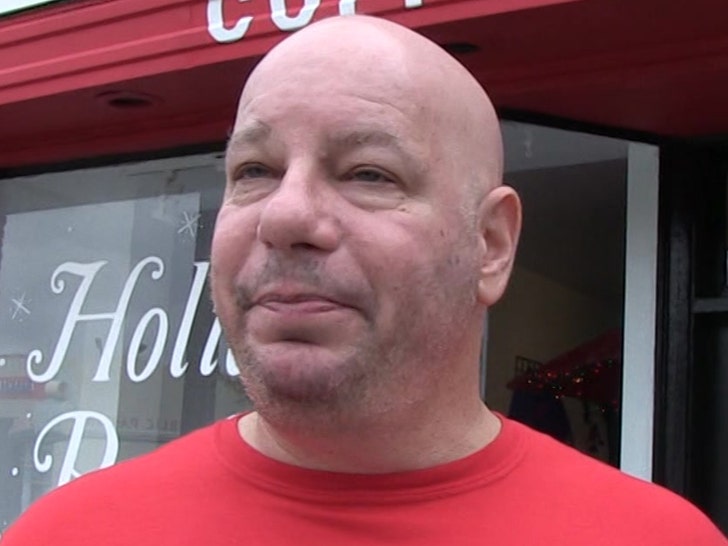 Jeff Ross is going after the woman who's accused him of statutory rape when she was 15 ... and he claims she's trying to extort him.

The comedian's filed a defamation suit against Jessica Radtke, who made headlines earlier this year when an article came out in which she alleged Ross began having a sexual relationship with her in 1999.

According to the legal docs -- obtained by TMZ -- Ross admits he was a work acquaintance with Radtke at a New York comedy club, and he did have a consensual relationship with her ... but not until 2002, when she was an adult. 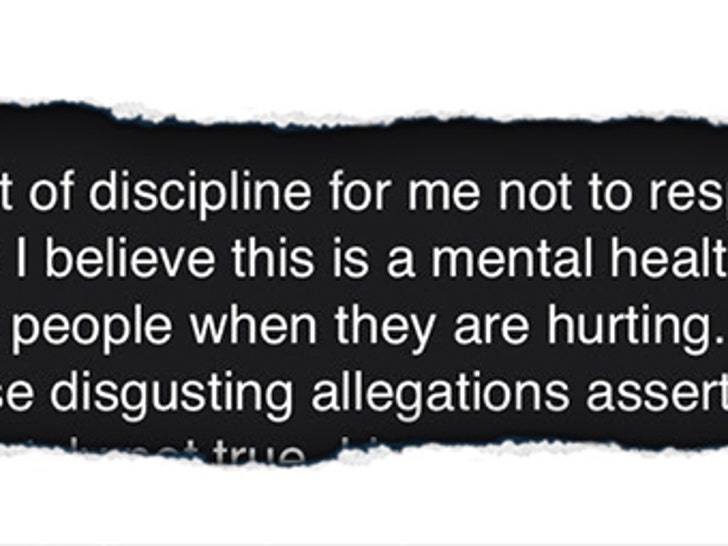 Ross says all of her accusations of having sex with her when she was a minor are "completely false," echoing his public denial of the allegations in June.

The comedian claims Radtke has been on a campaign to publicly attack him since 2017, but when her efforts to smear him in tabloids failed ... he says she made up the story about his underage relationship with her.

According to the docs ... this culminated with her creating a Facebook page in late 2019 called "Iwas15hewas33," which he says was done to defame him and get attention. Ross says she also "made the preposterous claim that she was Ross’s 'date' at a number of  high-profile public events, including celebrity roasts, that were attended by thousands of people." 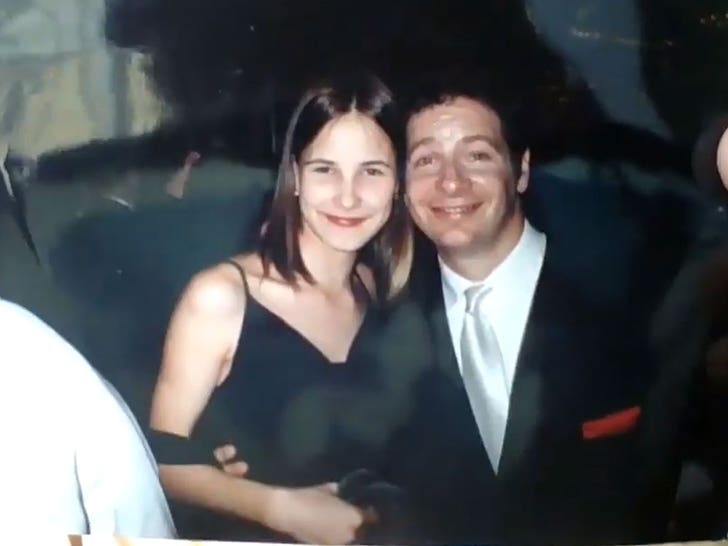 He adds ... "To make her false allegations as salacious as possible, Radtke also falsely accused Ross of frequently having unprotected sex with her while she was underage and claimed Ross proposed to marry her."

According to the defamation lawsuit ... Ross says he has multiple witnesses to corroborate him not dating Radtke until she was 18.

As if that wasn't enough of a repudiation of her claims, his attorney at Freedman and Taitelman tells us ... "Jeff Ross has been defamed by a serial accuser for financial gain. Her own father, mother, brother, ex-fiancé, former best friends and others have documented proof of her lying and are supporting Jeff in this case. This lawsuit will clear Jeff’s name and hopefully stop others from continuing to be wrongfully accused by the defendant." 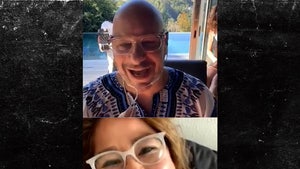 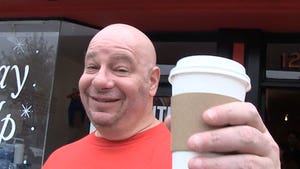