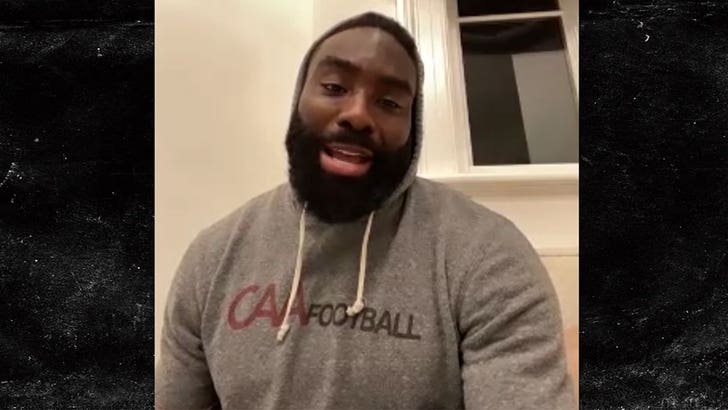 Amazing news from Demario Davis -- the Saints linebacker says his 1-year-old daughter is cancer free after being diagnosed with a rare eye disease earlier this year.

Carly-Faith Davis was diagnosed back in May with Retinoblastoma -- a disease that caused a tumor to form behind her left eye which required the eye to be surgically removed.

Carly-Faith -- who now has a custom prosthetic eye -- has recovered well and tests show the cancerous threat is gone!

TMZ Sports spoke with the 31-year-old about his daughter's recovery ... and Demario says his family is truly blessed.

"I'm a person that just never try to take anything for granted and to know what she's been through, even to the point of having to lose her eye, but her body is free of cancer," Davis tells us.

Demario says his youngest has maintained her joyful personality despite her challenging journey ... and even danced and cheered the Saints' most recent win over the Tampa Bay Buccaneers on Sunday.

"We're able to use her story and bring awareness to a lot of families that probably wouldn't of known about it if it wasn't for us going through it."

Davis says he is grateful for the doctors and resources his family was able to use during treatment ... and hopes their story will help others going through similar challenges.

"It's exciting! That just seeing that video is just a reminder of so many blessings that we have around us."

We also spoke to Davis about his decision to suit up this season ... and he gives a detailed breakdown on why he wanted to play. 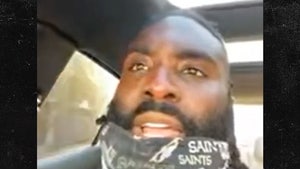