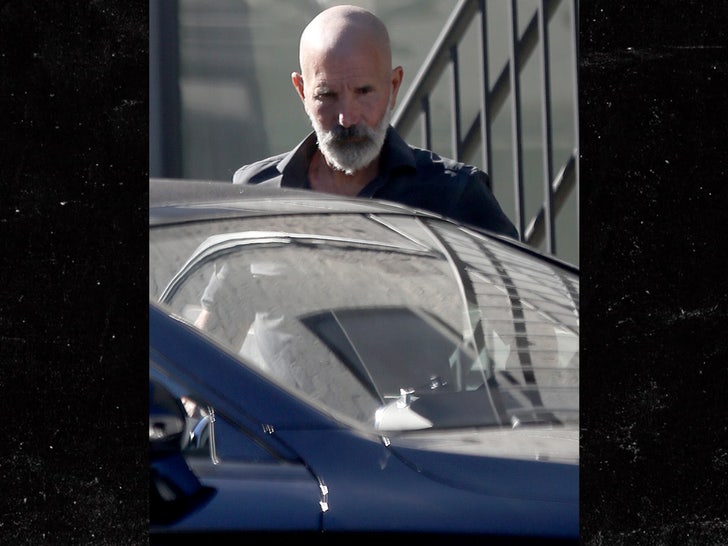 Lori Loughlin's husband is about to head behind bars just like her -- and he's adopted the conventional Hollywood look of a prison inmate in preparation.

Mossimo Giannulli's just days away from reporting to federal prison on Nov. 19 to begin serving his 5-month sentence for his role in the college admissions scandal, but he looks less like a rich father who committed a white-collar crime ... and more like a character from "Oz." 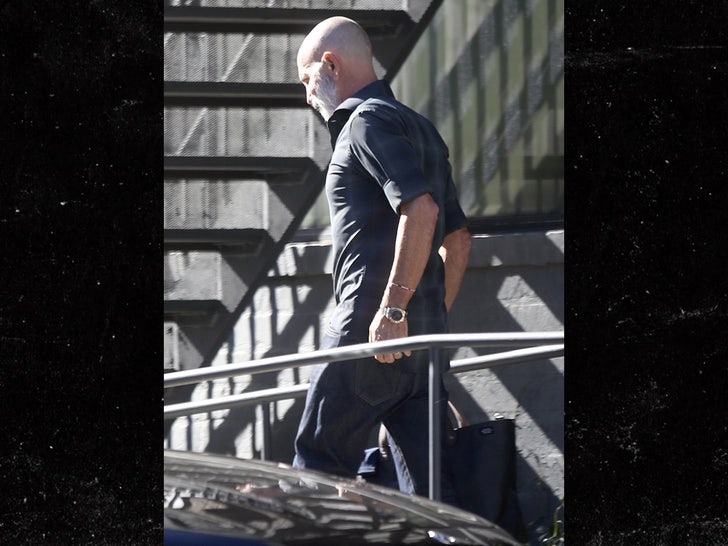 Lori's hubby traded his trimmed facial hair and handsome hairstyle for a shaved head ... along with his grizzly, graying beard. He took his new look for a spin Monday in Bev Hills.

Mossimo's still rocking designer clothes and a fancy watch though. Baby steps ... he's not locked up yet.

As you know ... both he and his wife will be spending the upcoming Thanksgiving holiday incarcerated, as Lori's currently serving her 2-month sentence at FCI Dublin near San Francisco. If all goes well for her though ... she'll get out around Christmastime.

Mossimo's release date will likely be after Easter, and by then ... his beard might be totally white. 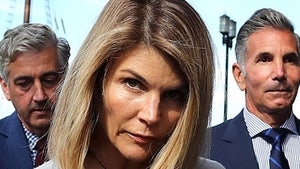