Lori Loughlin has surrendered to authorities to officially begin her 2-month prison sentence for her role in the college admissions scandal.

The "Full House" star reported to FCI Dublin in California on Friday, nearly 3 weeks before her November 19 deadline to do so ... bringing her one step closer to finally closing a dark chapter in her and her family's lives.

As we previously reported ... Lori and her husband, Mossimo, agreed back in May to plead guilty to 1 count of conspiracy to commit wire and mail fraud. Mossimo also agreed to plead guilty to honest services wire and mail fraud. You'll recall Lori and Mossimo were accused of paying $500k in bribes to get their daughters into USC and faking a photo that made it look like the girls were college-caliber rowers.

Remember ... the fact that Lori's now headed off to prison is a massive about-turn after vowing to fight the charges. As for why they had a change of heart ... they were facing multiple felonies and potentially decades behind bars.

Lori's the latest celeb to serve time for their role in the college bribery scandal. Felicity Huffman was sentenced to 14 days behind bars but ultimately was released after 11 days. 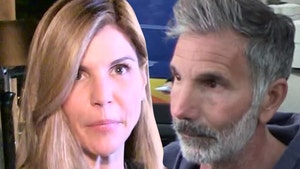 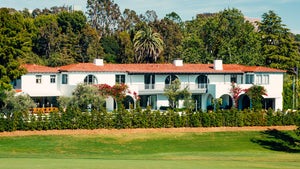