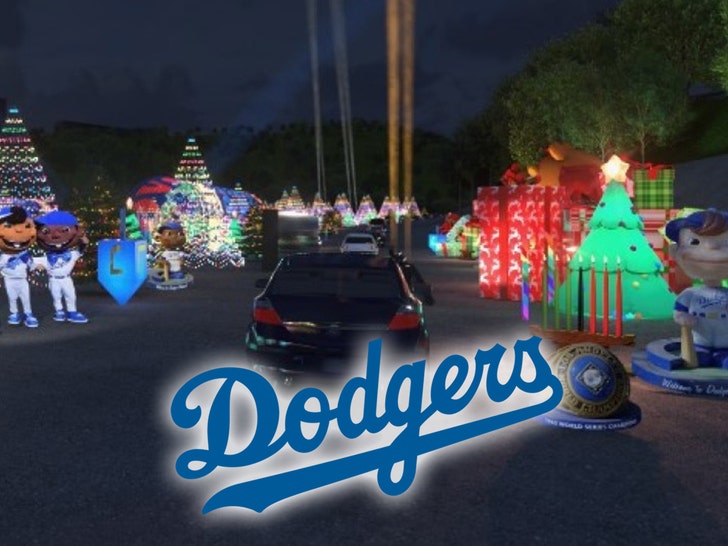 It's the most wonderful time of the year for Dodger fans -- the team has officially announced a drive-thru holiday extravaganza to help celebrate L.A.'s World Series title!!

The team can't currently celebrate with a normal parade through the City of Angels in honor of their 7th championship (thanks, COVID) ... so they came up with a safe way to honor the victory while spreading some holiday cheer at the same time.

Dubbed the "Holiday Festival," the Dodgers say the event will include "a light show, LED video displays, fake snow and interactive displays honoring the Dodgers World Championship and celebrating the holidays!"

The party will take place at the Dodger Stadium parking lot ... but don't get it twisted -- attendees will still be required to wear face masks when their car windows are down (we're looking at you, Justin Turner) ... as well as maintaining a safe distance from other vehicles.

The event starts the day after Thanksgiving (Nov. 27) and runs through Christmas Eve (Dec. 24) ... and tickets go on sale Tuesday.

Even Dr. Fauci's gotta approve of this gathering!! 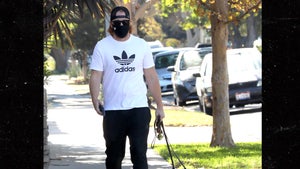