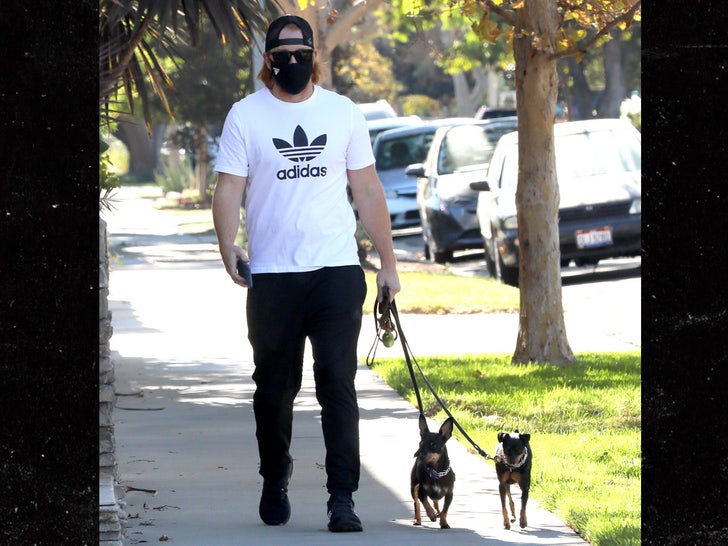 Justin Turner is a changed man -- the Dodgers star was out in L.A. Tuesday and it seems he's learned to keep his mask on at all times!

Check out the 35-year-old slugger rockin' his mask while out on a walk with his two doggies -- super safe and super adorable!

It was exactly 2 weeks ago the star 3rd baseman ignited major outbreak concerns during Game 6 of the World Series -- when he blew off the MLB coronavirus protocol to celebrate with his teammates after being told in the 7th inning he had tested positive for the virus.

There was even a point where Turner removed his mask and sat next to Dodgers manager Dave Roberts (a cancer survivor) for a team photo.

Turner has since apologized for his actions at the World Series -- saying he failed to "appreciate the risks" of returning to the field after he learned he was COVID positive.

"I have spoken with almost every teammate, coach, and staff member and my intentions were never to make anyone uncomfortable or put anyone at further risk," Turner said in a statement.

Over the weekend, the L.A. County Department of Public Health said 5 members of the Dodgers organization (plus one family member) have tested positive for COVID ... though they have not identified those people by name. 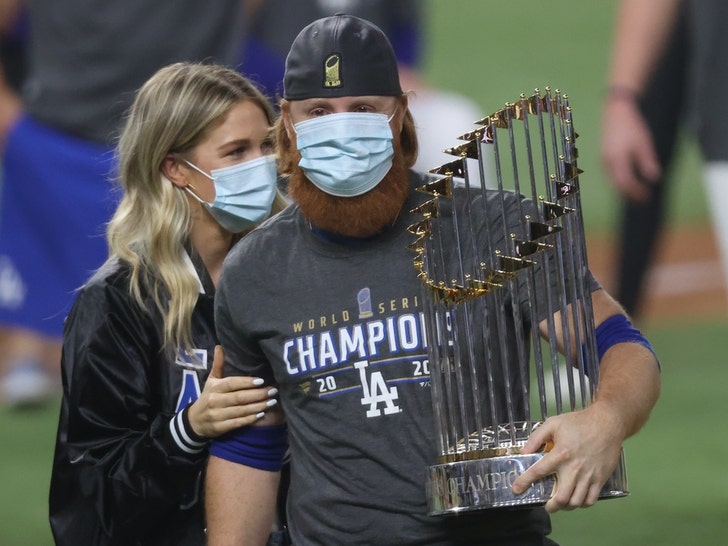 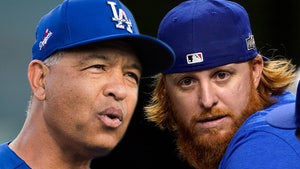 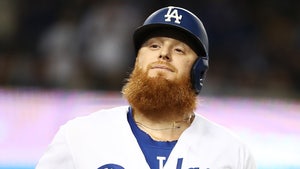