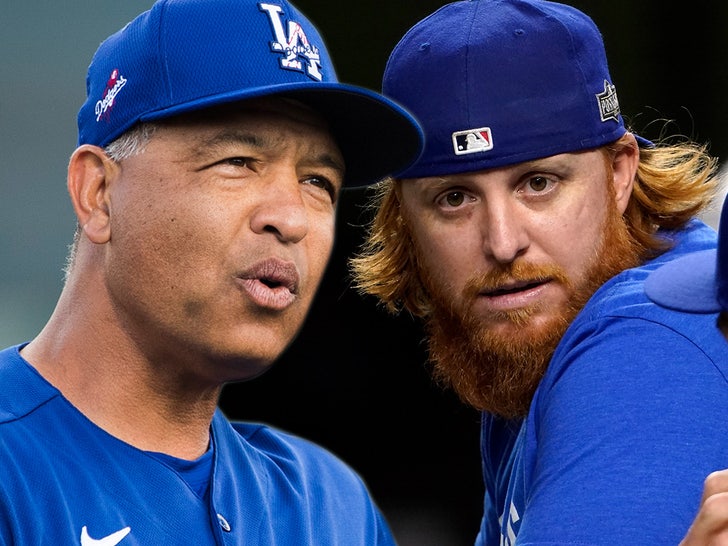 Dave Roberts is finally speaking out about the Justin Turner COVID drama at the World Series ... admitting everyone involved "could've all done things differently and done better."

The Dodgers manager broke down his feelings on the matter with KTLA on Monday ... relenting his team dropped the ball on the handling of the situation.

"This is new to all of us," Roberts said. "So, I think emotions got the best of all of us."

Turner was pulled in the 7th inning of the Dodgers' Game 6 victory over the Tampa Bay Rays last month after tests revealed he was positive for coronavirus.

The 35-year-old 3rd baseman initially was sent into isolation ... but he came out of it just a short time later, saying in a statement last week that he believed he was given permission to take the field for photos with the World Series trophy.

MLB concluded its investigation into the matter and decided to NOT punish either the Dodgers or JT over it all ... but acknowledged everyone involved should've done more to keep Turner from exposing others.

While Roberts appeared to agree with the sentiment Monday ... he added he's still glad Turner got to relish in the title celebration regardless.

Roberts continued, "The main thing is Justin is healthy and we're moving past it. We can really celebrate the thing that we won, and that's a championship with the Dodgers." 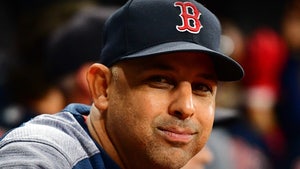 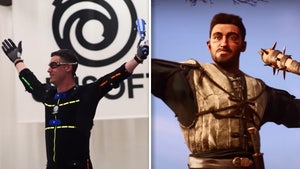