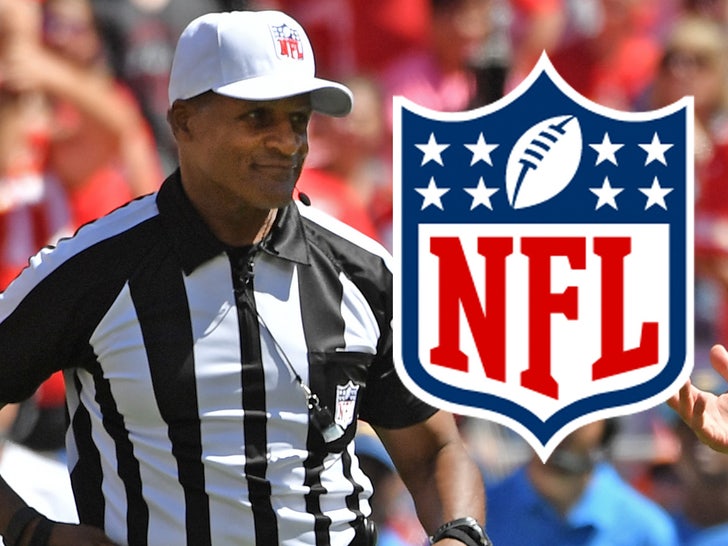 History will be made on Monday night when the NFL’s first all-Black officiating crew takes the field for the Rams vs. Bucs game in Tampa Bay.

The league specifically put the crew together to honor the contributions of Black officials, as the NFL celebrates its 100th year anniversary.

Jerome Boger, who is in his 17th year as a league official, will lead the 7-man crew. He'll be joined by umpire Barry Anderson, down judge Julian Mapp, line judge Carl Johnson, field judge Dale Shaw, side judge Anthony Jeffries and back judge Greg Steed.

"This historic Week 11 crew is a testament to the countless and immeasurable contributions of Black officials to the game, their exemplary performance, and to the power of inclusion that is the hallmark of this great game,” said Troy Vincent, NFL executive vice president of football operations.

It's interesting, the Rams and Bucs will be playing in this historic game since the Rams were the first NFL team to reintegrate in 1946 after a 12-year span where NFL owners had banned black players from the league (read about it here) -- and the Bucs are the first team in NFL history with 3 Black coordinators.

The Monday night showdown features two of the best teams in the NFL, as the Rams and Bucs sit atop their respective divisions. 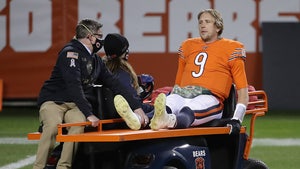 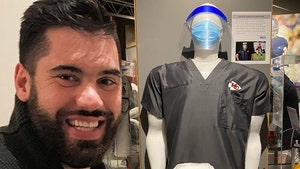