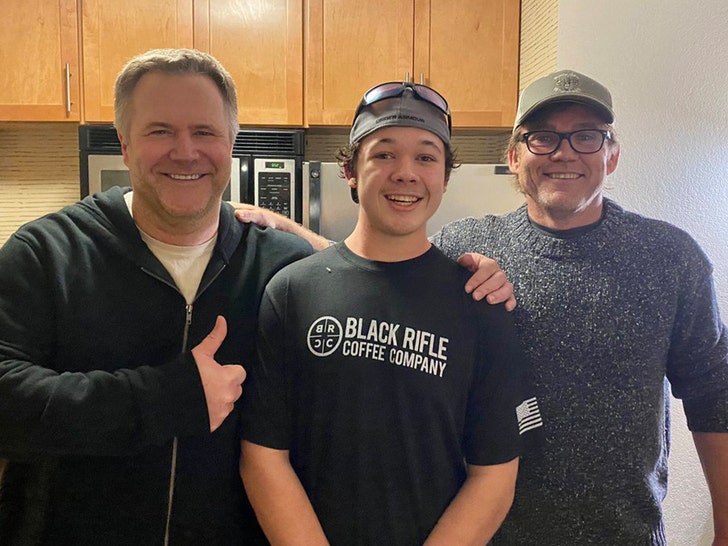 Accused killer Kyle Rittenhouse got some help from a few famous people this week, and as a result, he's free on bail.

Ricky Schroder made a "significant contribution" which led to Rittenhouse posting $2 million cash bail ... this according to Rittenhouse's famed lawyer, Lin Wood. We're told Schroder contributed $150,000 to the bail fund.

In addition to Schroder, MyPillow CEO Mike Lindell also donated and attorney Wood thanked both Schroder and Lindell for "putting us over the top." We're told Lindell donated $50,000.

17-year-old Rittenhouse is now free pending trial. He's accused of shooting and killing 2 men and wounding a third during the demonstrations in Kenosha, Wisconsin, surrounding the police shooting of Jacob Blake. He claims he acted in self-defense. 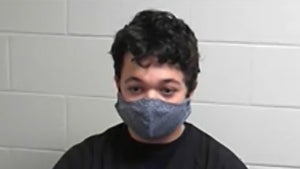 Kyle Rittenhouse Back in Court as Argument Over Extradition Continues 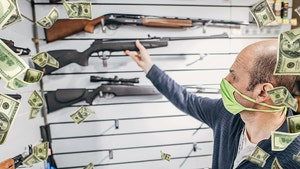