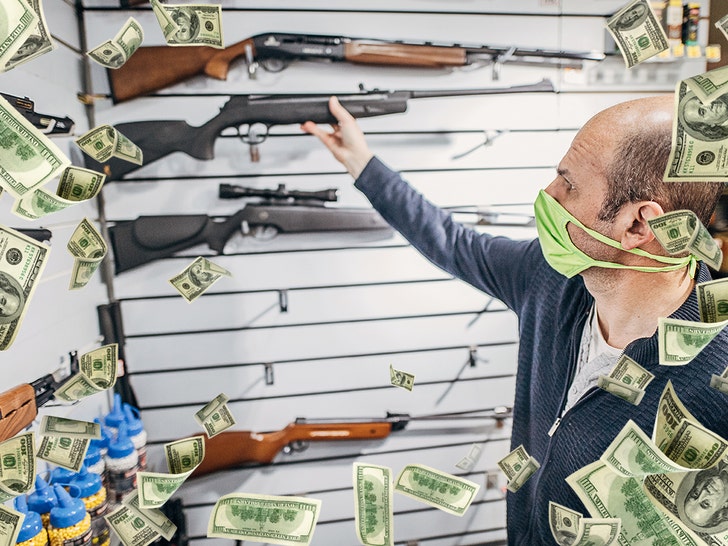 The civil unrest triggered by Jacob Blake's shooting has many citizens in and around Kenosha rushing to stock up on guns to protect themselves and their businesses.

Gun and ammo stores in the area are seeing a huge surge in folks trying to buy firearms, with many customers coming from neighborhoods smack in the middle of the unrest.

Joesph LaJoy, owner of LaJoy Precision Inc in nearby Pleasant Prairie, WI, tells TMZ ... he completely sold out of every handgun, shotgun, and all ammunition after fielding at least 150 phone calls per day in the wake Blake's shooting.

LaJoy says the majority of sales were from people who did not previously own guns or ammo, and they're looking to protect themselves and their homes.

Meanwhile, at Red Dot in Lake Villa, IL near where "vigilante" shooter Kyle Rittenhouse hails, the gun store manager tells us they sold nearly 100 firearms in a single day this week, and they're getting close to selling out completely.

We're told folks were frantic and scared coming into Red Dot, and many became upset when they learned there's a 72-hour waiting period to obtain a firearm in Illinois.

Over at 5 Star Firearms in Zion, IL, the manager, Clinton, tells TMZ ... the store is sold out of all rifles, handguns and ammo, and it only took 2 days to clear the shelves.

Clinton says thousands of people were coming in ... saying they're looking to protect their businesses and homes. Most customers lived in Kenosha and Lake County, where Rittenhouse is from.

A similar scene unfolded at Outdoorsman Sports Shop in Winthrop Harbor, IL, where manager Paul tells us thousands of people flooded the shop this week, cleaning him out of .380 ammo -- the bullets used for handguns.

It's a big summer for firearm sales in the wake of civil unrest ... as we first told you, there were lines around the block at gun stores in L.A. earlier this summer following the George Floyd riots. 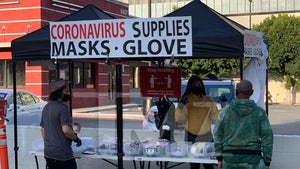