Prince William and Kate Middleton's beloved dog, Lupo, has died ... a dog that was responsible for choosing the name of the future King of England.

The couple announced the sad news, saying, "Very sadly last weekend our dear dog, Lupo, passed away. He has been at the heart of our family for the past nine years and we will miss him so much."

Lupo, an English Cocker Spaniel, has been the face of the breed for several years and is responsible for the gain in the breed's popularity across the pond.

The pooch is the offspring of a dog owned by Kate's parents ... and Lupo was happily adopted by William. 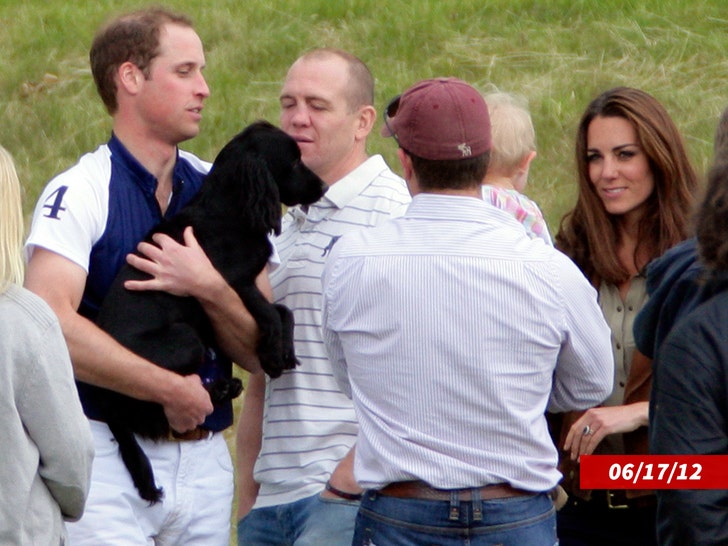 Lupo, which means wolf in Italian, is responsible for Prince George ... well, sort of. Back when Kate was pregnant, she and William reportedly wrote a bunch of names on paper, which were strewn across their floor. They turned Lupo loose to see which piece of paper he would tap ... sure enough, it was the one bearing the name George.