Demi Lovato's heartsick ex-fiance has found love again -- or maybe it's just a rebound -- but he's definitely trying to make it look like he's moved on.

Max Ehrich hit the beach with blazing hot Mariah Angeliq. They took a sunset stroll at the South Pointe Park Pier Friday in Miami Beach and looked, well, cozy. They were there with singer Lele Pons. 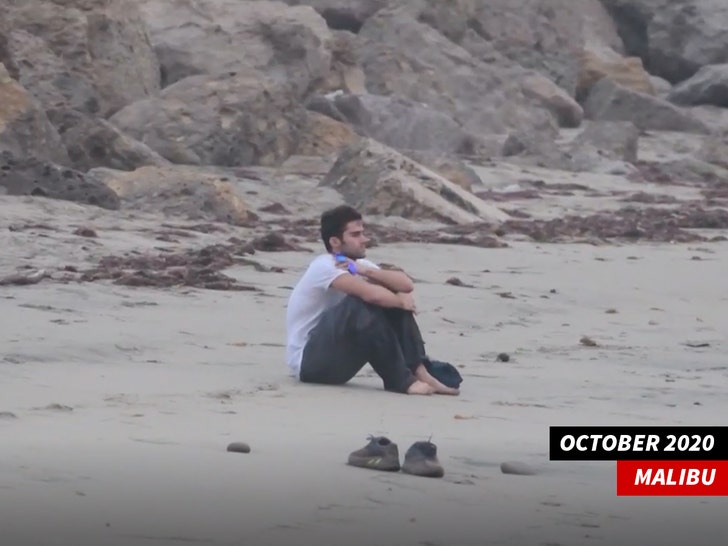 Last we saw Max, he was fretting in the sands of Malibu, appearing crestfallen in the wake of his breakup with Demi ... a breakup which he claims he only became aware of through tabloids, although she strongly denies it. Max, like Trump, seemed to have trouble letting go. 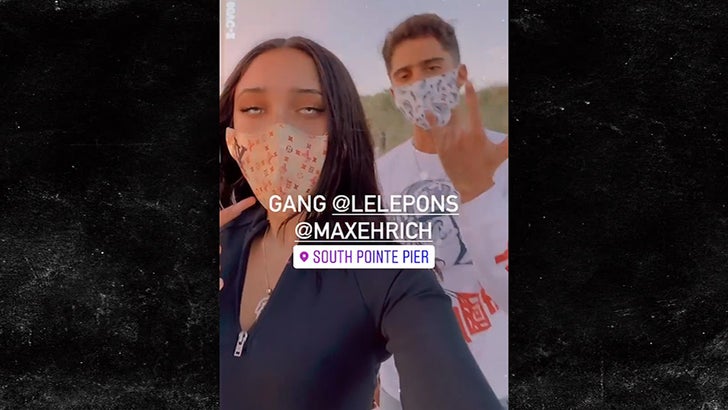 Demi seemed super annoyed by Max's post-breakup antics, and even leaked a song about their breakup. 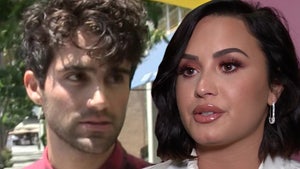 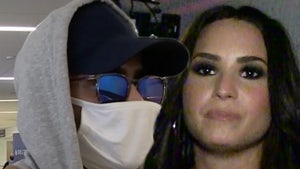