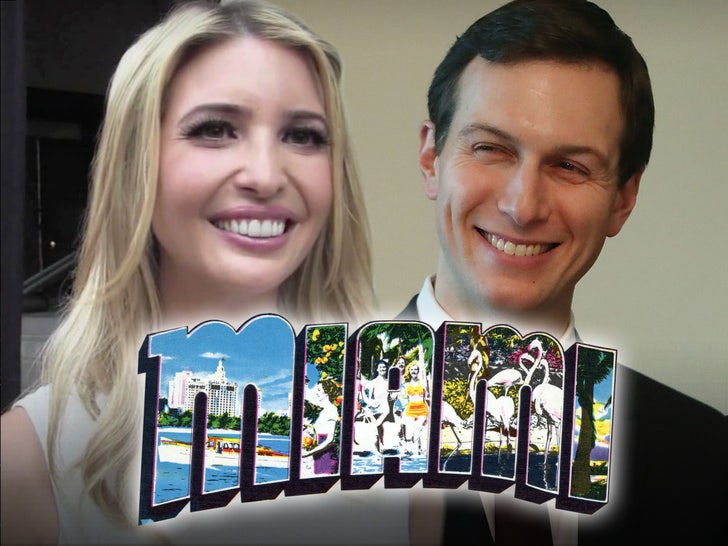 Jared Kushner and Ivanka Trump are apparently looking to become Sunshine State residents like their old man is said to be -- 'cause they reportedly spent a fortune on a plot of land there.

Trump's daughter and son-in-law recently threw down upwards of $30 million to snap up space in the exclusive Miami neighborhood of Indian Creek Island ... this, per Page Six. 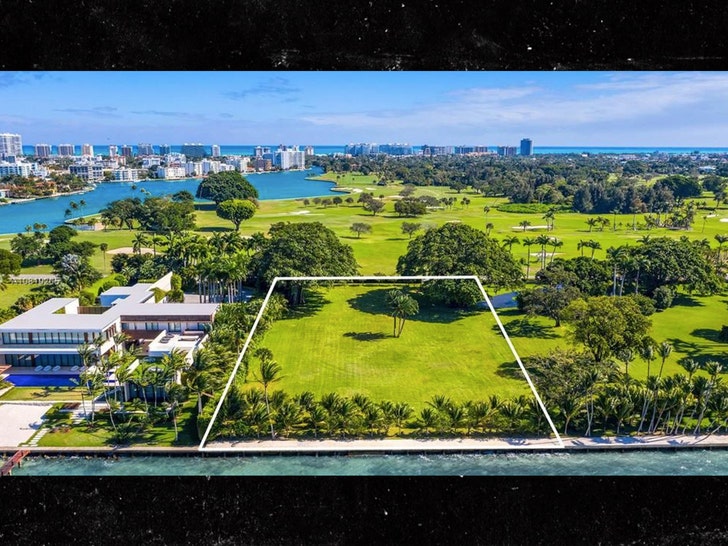 The outlet reports they actually purchased a lot of land that used to belong to Julio Iglesias -- and that they got almost 2 acres of dirt to play with which is right on the waterfront. PS says the couple plans to build an estate on the grounds, and that the sale closes in 10 days.

Indian Creek Island is heavily guarded too, BTW -- there's a small police force that works just there, protecting only 29 homes in the community, which boasts neighbors like billionaire Carl Icahn, ex-football coach Don Shula, Adriana Lima, and other CEO and business tycoons who are uber-rich. That's the company Jared and Ivanka will keep while there. 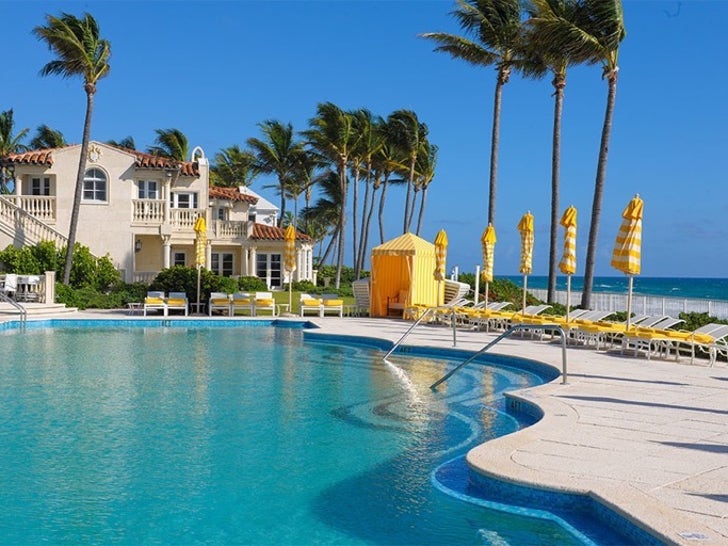 Speaking of that, it doesn't sound like they're planning to permanently establish roots in Florida -- unlike Donald, who's rumored to be getting out of NYC completely and heading off to Mar-a-Lago once his presidency is over.

Page Six reports the couple is planning to keep their Park Ave. apartment in the Big Apple, so this might just be a getaway home for when they wanna visit dad. 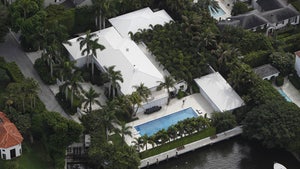