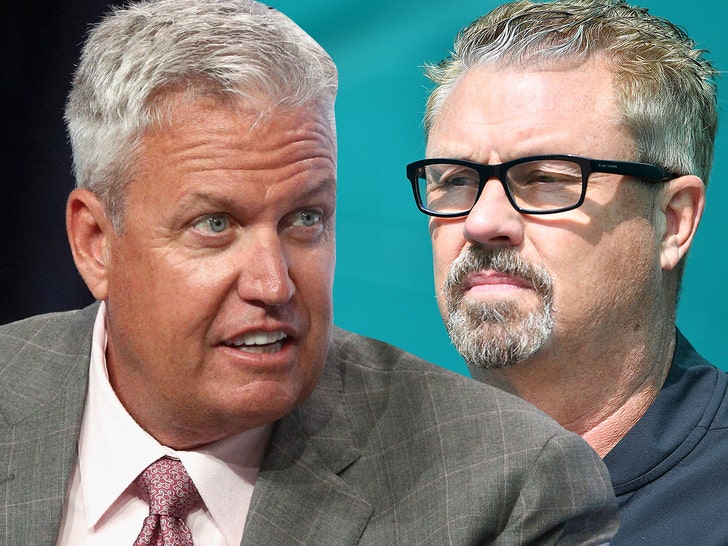 "That's the dumbest call ever. There's no other way of putting it."

Rex Ryan just went OFF on NY Jets defensive coordinator Gregg Williams for his role in the team's epic 31-28 loss to the Raiders on Sunday ... saying the guy's last-play-of-the-game defense was straight-up "stupid."

"Dumbest call I've ever seen," Ryan said on ESPN's 'Get Up' on Monday morning ... "It's just stupid. It's just absolutely stupid."

If you missed it ... the Jets were FINALLY about to get a win this season -- all they had to do was play defense for 13 more seconds in their game against Vegas to seal up victory #1.

But, Williams inexplicably decided to all-out blitz Derek Carr instead of just playing conservatively ... and it all led to a miracle, game-winning 46-yard touchdown.

Some really questionable coaching decisions today but the one I couldn’t figure—Jets go all out blitz on the last play and give up a 46 yd TD pass. Why? Just protect the sideline and the end zone and the game is over. The win keeps the Raiders alive in the AFC playoff race.

"Just protect the sideline and the end zone and the game is over," Dungy said.

In fact, Carr himself was dumbfounded over it all ... telling reporters after the game, "I couldn't believe they all-out blitzed us."

Ryan couldn't either ... and the former NY Jets head coach didn't hold back when breaking down Williams' call.

"Not only was it the stupidest call ever, they don't even know how to run the dang Cover 0 blitz," Ryan said. "And you wonder why they give up 400 yards a game. You wonder why this team hasn't won a game."

For their part, the Jets' players weren't exactly pleased with Williams either ... team captain Marcus Maye told media members afterward, "I just felt like we could've been in a better call in that situation."

Hope Trevor Lawrence is really worth all of this ... 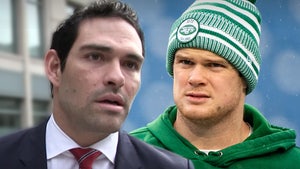 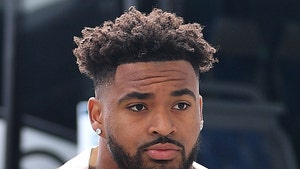 Jamal Adams 'Fought Depression' While Playing for Jets, 'They Don't Want to Win'