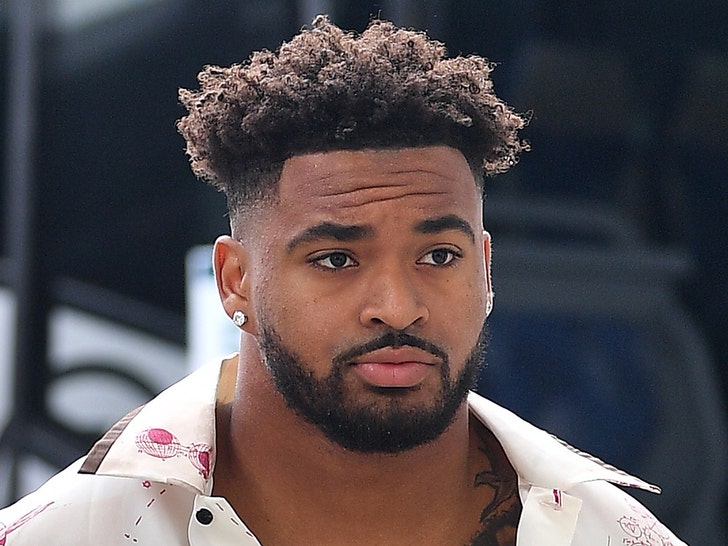 Playing for the god awful NY Jets took a real toll on Jamal Adams -- who says he battled depression during his sad run with Gang Green.

"Bro, I fought depression in New York," the star safety said on the 'All Things Covered' podcast with Bryant McFadden and Patrick Peterson.

"And I’m man enough to say it. I came home after a tough loss and just sat in my room in the dark -- no phone, no TV. [My dad] hated to see me like that. It killed my pops so much."

Adams spent 3 years with the Jets before forcing the team to trade him to Seattle before the 2020 season. The Jets were 16 and 32 during his time in NY and have only gotten worse.

"[My dad] was calling my agent at the time and saying, 'Hey man, I don’t like seeing my son like this. I need him out of this situation.' It took a toll on my life outside of football."

The Jets are currently 0-9 and have become the laughing stock of the NFL. This year's team could go down as the worst team in NFL history.

Adams described the organization this way -- "They do not want to win."

The good news ... Adams seems to be in a much better place mentally in Seattle, praising the organization on the podcast.

"This is how the NFL is supposed to be. This is the dream I was dreaming."

The Seahawks are currently 6-3 -- tied for 1st place atop the NFC West with the Rams and the Cardinals. 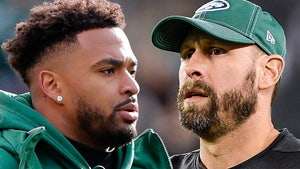 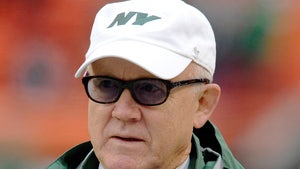