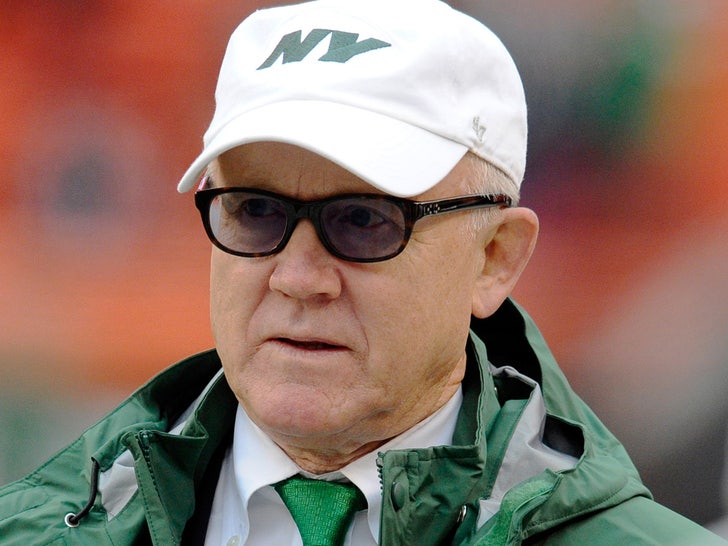 1:08 PM PT -- Woody Johnson is breaking his silence -- strongly denying allegations he made racist and sexist comments while in his role as U.S. ambassador to the United Kingdom.

"I have followed the ethical rules and requirements of my office at all times," Johnson said.

"These false claims of insensitive remarks about race and gender are totally inconsistent with my longstanding record and values."

10:38 AM PT -- NY Jets star safety Jamal Adams -- the best player on the team -- is piling on Woody Johnson in the wake of the shocking allegations.

He added, "Right is right. Wrong is wrong! If u don't think this is wrong you're part of the problem not the solution."

Adams has had beef with the organization for a while and in recent months, he's made it clear he wants out. Now with his boss in the crosshairs, Adams isn't wasting the opportunity to go after him in public.

Should be interesting to see how this plays out.

NY Jets owner Woody Johnson -- who's also the U.S. ambassador to the U.K. -- was investigated by the State Dept. over alleged racist and sexist comments to his staff, according to CNN.

Long story short, the CNN report paints Johnson as a racist, sexist meathead, who often made insensitive comments about minorities and women in the capacity of doing his job.

Here are some of the allegations ...

-- In 2018, Johnson allegedly made racist remarks before an event for Black History Month. CNN says he "appeared agitated and asked if the audience would be 'a whole bunch of Black people?'"

Multiple sources told CNN that Johnson openly questioned the need for Black History Month -- and "argued that Black fathers didn't remain with their families and that was the 'real challenge.'"

The incident was reported to the Office of the Inspector General, says CNN.

-- Multiple sources tell CNN that Johnson would hold official meetings at a fancy "men's only" club in London called "White's" -- where no female diplomats were allowed to attend.

-- Johnson is also accused of making all sorts of offensive statements about women during his job as ambassador ... many of which focused on looks.

CNN described some of the comments this way ... "According to one source, at certain public events, Johnson would start his remarks by quipping about how many pretty women were present -- reducing them to decorative objects in a way a source described as 'just sort of cringeworthy.'"

The State Dept. did not comment on the status of the investigation -- but told CNN that Woody is a "valued member of the team who has led Mission UK honorably and professionally."

"We stand by Ambassador Johnson and look forward to him continuing to ensure our special relationship with the UK is strong."

We reached out to the NY Jets for comment -- so far, no word back.

Johnson -- who was appointed ambassador to the United Kingdom by President Donald Trump in 2017 -- is an heir to the Johnson & Johnson empire. 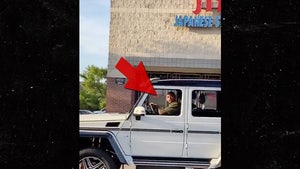