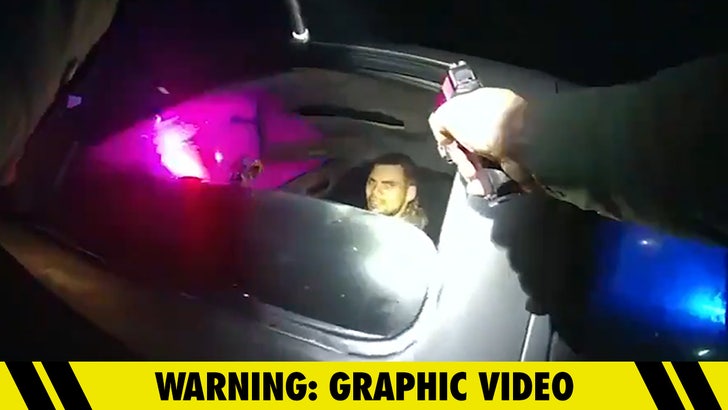 A police officer stopped a driver and begged him to cooperate, but after a standoff, he unloaded his gun on the suspect ... and this could be a case of suicide by cop.

It happened Tuesday night in Hillsborough County Florida. The officer was trying to serve an arrest warrant on Dylan Scott in a McDonald's parking lot. Scott was wanted on charges of grand theft and resisting arrest.

The officer asks Scott to put his hands up but he refuses. The cop begs Scott, telling him, "I don't want to do this. It's not worth it."

As Scott remains steadfastly uncooperative, the officer tells him if he makes a bad decision it could cost him his life, but still ... Scott refuses to cooperate.

The officer pled with Scott for 4 minutes, to no avail. He begs Scott to put his hands up, repeating he does not "want to do this." It then gets even more tense, when the cop apparently sees Scott reaching for something. He begs him not to, and says "Whatever you've got in your hands, drop it." Scott still refuses, and the officer tells a fellow cop, Scott has a gun.

You then hear a series of shots from the officer's gun. No gun was found in Scott's car.

Scott was taken to the hospital where he died.

Scott's mother called the Sheriff's Office in July, saying her son left a note that he wanted to die by suicide by cop. 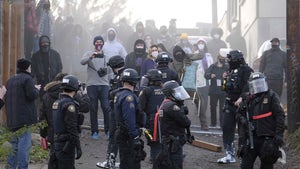 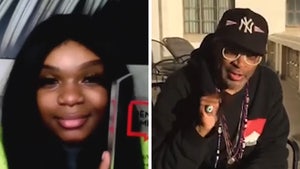