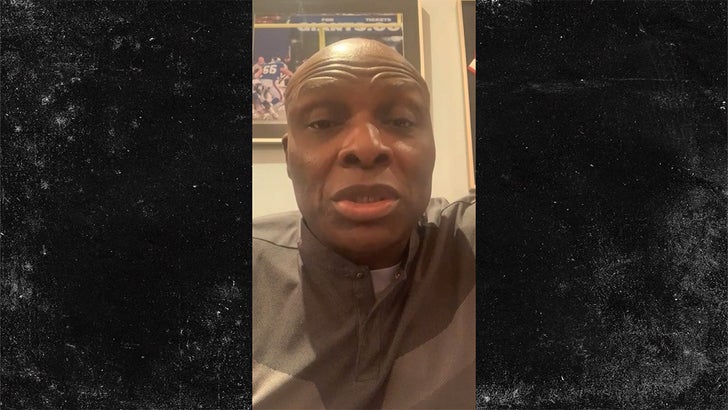 NFL legend Bruce Smith says he was FURIOUS when he saw the footage of a youth football coach punching a 9-year-old player ... because Smith endured similar abuse as a kid.

"This was disturbing," the 57-year-old Hall of Famer tells us ... "In my opinion, it was an assault and it made me reflect back when I was attacked and dragged around a baseball field by a baseball coach as a young kid."

Smith is obviously referring to the incident in Florida -- in which former law enforcement employee Gerrell Williams belts one of his young players multiple times during a game. 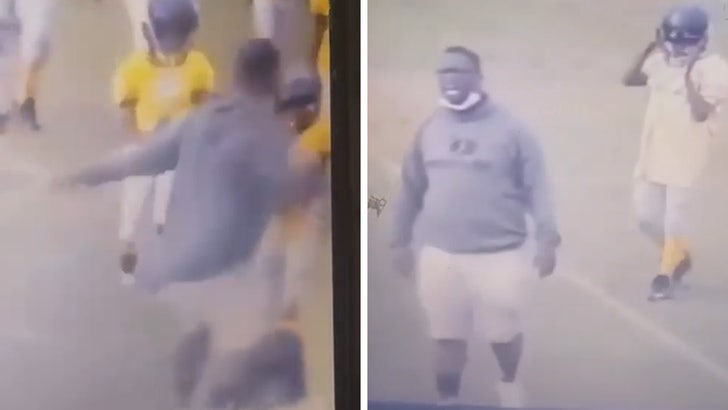 Smith didn't get into the details of his own abuse -- but it clearly affected him.

"I never played for that coach or that team anymore but the scars still remain."

Bruce says when his dad learned about the abuse, he didn't get violent -- he took the dirtbag coach to court.

"Sometimes parents and people choose to take matters into their own hands. But, in this particular situation, my father kept his emotions somewhat out of it to a certain extent and chose the path of letting the legal process handle it."

Now, as a grown man with his own child, Smith says watching the disturbing footage of the youth football coach stirred up some emotions.

"Just as disturbing as the attack was, I was even more concerned and outraged that none of the other adults stepped in."

Smith also sent a message to the 9-year-old -- "Keep your head up." 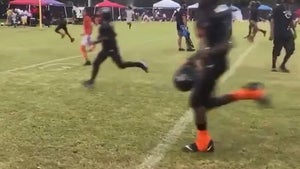 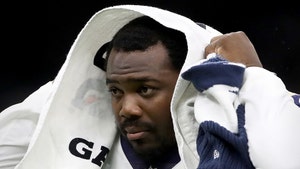