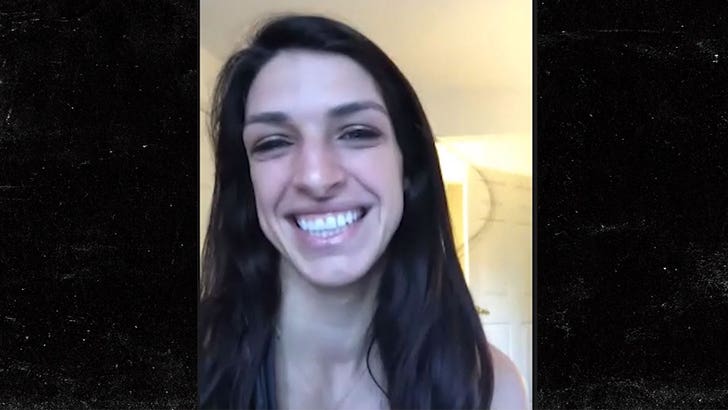 UFC star Mackenzie Dern says she's a better fight NOW than ever before -- and it's all because she's a mom.

The 27-year-old jiu-jitsu specialist -- who gave birth to her daughter back in June 2019 -- won 2 of her last 3 fights after returning to the Octagon.

Now, she's gearing up to fight Virna Jandiroba at UFC 256 on Dec. 12 and feels more dangerous than ever.

She's also right on schedule to EASILY make weight on Friday -- something she struggled mightily with in the past.

In fact, Dern famously came in 7 pounds overweight for her May 2018 fight against Amanda Cooper and was docked 30% of her fight purse.

So, what's changed? Dern says having a child and getting married forced her to grow up. 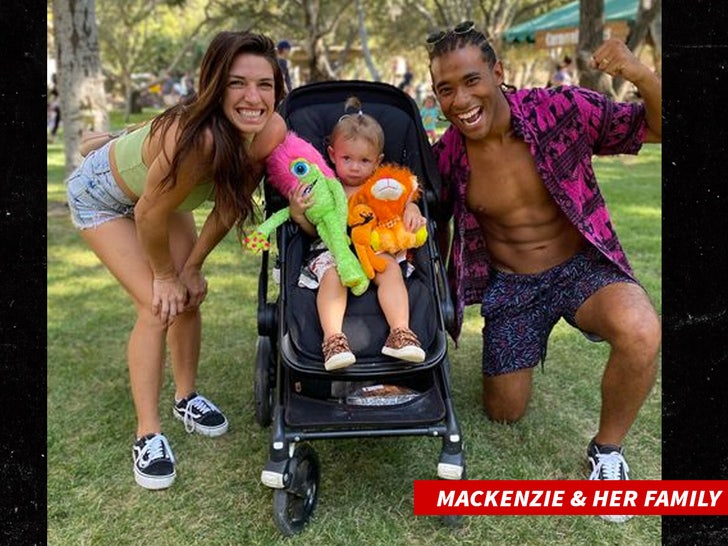 "Before my daughter was born, I thought I was focused at the time, [but] now I see how [I was] kind of a little more rebellious [when I was younger]."

Dern admits she lived a more carefree lifestyle before her daughter was born -- partying, traveling, etc. -- "I was single, I didn't have this support family to keep you grounded."

But now, Dern says she's laser-focused and is gunning for a title shot -- which is more realistic now than ever before.

Dern is 9-1 as a pro and currently ranked 11th in the UFC strawweight division. But, she's clearly talented and motivated and that's scary for everyone else above her. 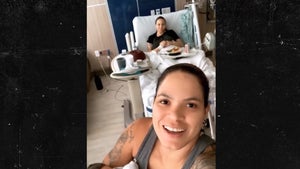 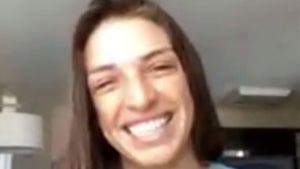 UFC's MacKenzie Dern on Fighting 4 Months After Childbirth, 'I Don't Regret It'