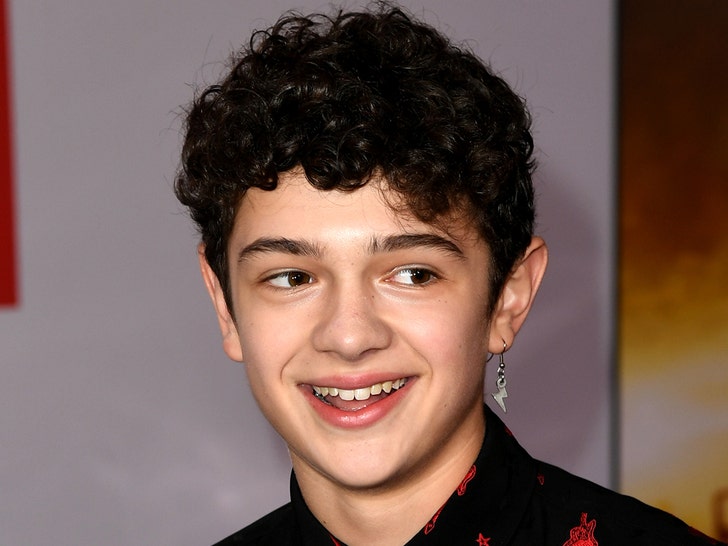 Noah Jupe's only 15 and living large after starring with Nicole Kidman and Hugh Grant in "The Undoing" ... cause we've learned he got a hefty paycheck for his work on the show!!!

The kid who played Nicole and Hugh's son, Henry, on the hit HBO series banked a whopping $100k per episode for the 6-episode limited series. That's a cool $600k in Noah's bank account for starring in the psychological thriller.

According to his minors contract, filed in L.A. County Court, Noah also got some other sweet perks. For starters, he got at least 5 roundtrip business class tickets for him and his parents to fly to New York, where they filmed the show.

The deal, which he signed when he was only 13, also secured him a 3-bedroom apartment ... which is GOLD in the NYC area!

All part of his growing Hollywood success. Noah's appeared in several other TV shows, including "Downton Abbey" -- but we're guessing "The Undoing" is his biggest payday up to this point.

Oh, SPOILER ALERT: IF ya haven't seen the show yet, and still plan to watch it ... avoid watching the video above!!! 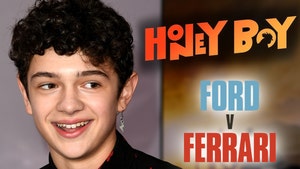 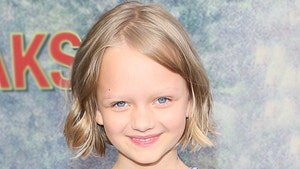